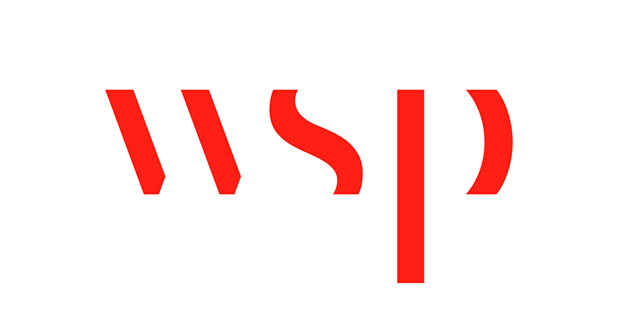 WSP has been appointed to support 8 Rivers Capital in conducting a feasibility study for the deployment of a zero emissions electricity generation technology in Teesside.

WSP, the engineering and professional services consultancy, is supporting 8 Rivers Capital, McDermott International and Sembcorp in conducting a feasibility study for the deployment of the Allam-Fetvedt power cycle, potentially bringing the revolutionary technology to the UK.

The Allam-Fetvedt cycle is a technology that achieves highly efficient and low-cost electricity generation with zero emissions through use of a novel supercritical carbon dioxide as the primary process fluid.

Successfully demonstrated at 50 MWth scale in La Porte, Texas, the technology is now being commercialised by NET Power LLC. 8 Rivers invented the technology and is helping lead the development of full-scale commercial projects.

The goal of the feasibility study, conducted under the Department for Business, Energy & Industrial Strategy’s (BEIS) CCUS Innovation Competition, will be to advance both the location-specific commercial scale design, cost and business case of a project providing 300MW of dispatchable, zero carbon electricity to the Teesside region.

“This is a truly exciting initiative for both the UK and Teesside and we should make the most of any opportunity to explore CCUS technology.

The Committee on Climate Change has made it clear that this is a vital technology which we need to fully embrace if we are to achieve net zero by 2050, and we’re looking forward to working with 8 Rivers to deliver the feasibility study for deployment in Teesside.”

“When we first started thinking about the Allam-Fetvedt cycle, WSP, Sembcorp, McDermott and the UK government were there to help accelerate it, and we’re grateful for their continued work on this study.

With NET Power Allam-Fetvedt Cycle for new build and 8 Rivers’ next-generation retrofits, the Tees Valley can become a center for power that’s clean and affordable.

“When these clean power sources are coupled with our other industrial processes, the Tees Valley will become a center for the production of clean hydrogen, ammonia, soda ash, and caustic soda.

We are truly on the edge of an exciting transformation for the entire region.”

WSP is currently working with Cadent and Progressive Energy on the conceptual design of a new hydrogen pipeline for the HyNet North-West CCUS project. HyNet North-West will support both the decarbonisation of the North-West’s industrial cluster and the reduction of emissions from homes, industry and transport in the region.