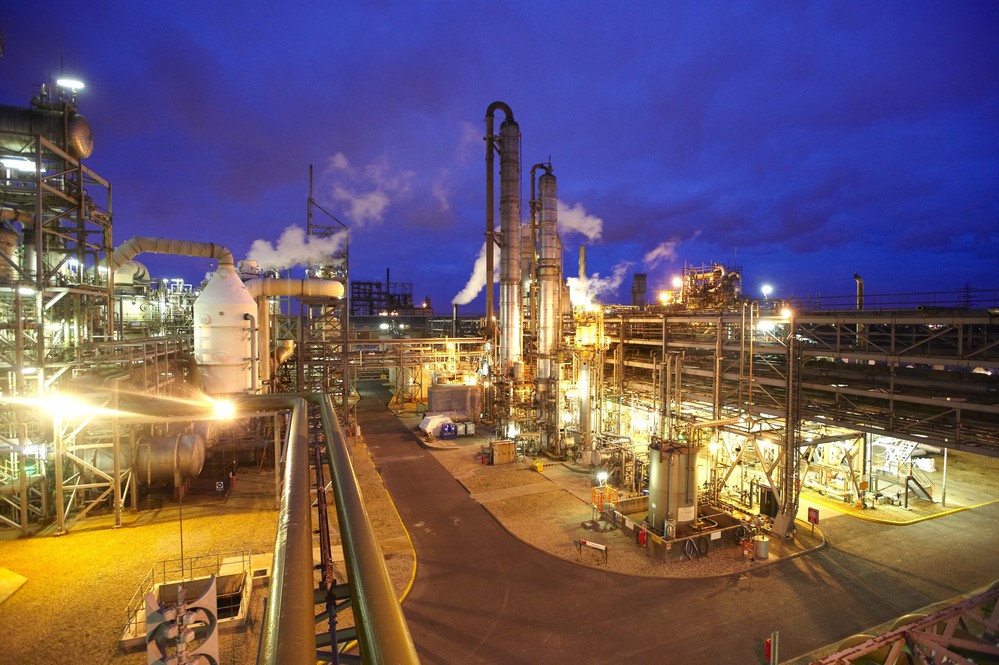 Five major North East industrial companies have today written to the UK Minister for Business, Energy and Clean Growth warning they may be forced to bypass the national gas transmission system unless amendments are made to “crippling” new charges set to be introduced today by Ofgem.

All significant employers in the Tees Valley, where much of Britain’s gas from the North Sea comes ashore, they use of only a tiny fraction of the national network and have enjoyed shorthaul exemptions for the past 20 years.

They are predicting that the new charges for transmission will cost them a combined total of £30 million a year, money they say could be spend on improving the efficiency of their own assets.
Philip Aldridge, Chief Executive of NEPIC, the industry body representing the vital chemical-processing sector in the North East of England, led the firms’ appeal to Government.

Philip said: “The new charging structure is absolutely crippling to some of the biggest employers in the UK’s leading manufacturing area and risks serious damage to the competitiveness of their businesses and operations, as well as the future of people employed in the hundreds of firms that supply them.”

NEPIC argues that Ofgem did not carry out impact assessments on the industries directly affected by the charging changes – and states that the regulator’s “inaction” to stand by its commitment to industry to make swift decisions that would afford the affected companies the time needed to look at mitigation options as “unacceptable”.

The letter to Mr Kwarteng states: “As a significant chemical producing region, we ask that you make urgent representations to Ofgem on the introduction of a replacement for short haul to keep affected energy intensive industries on Teesside, and in the UK, on the national gas grid.

NEPIC is a not-for-profit organisation that supports the needs and interests of the chemical-processing sector in the North East of England. Essentially, NEPIC exists to ensure industry in this region thrives – and that there are investments, innovations and a network that will create jobs and opportunities long into the future.

By working closely with member companies, they forge meaningful business relationships that allow them to identify opportunities, facilitate connections, promote collaboration and enable growth. NEPIC also actively work beyond their traditional stakeholder base with universities, research institutes and public bodies to leverage additional value for the sector.

Teesside’s chemical and process sector is worth an estimated £800 million (GVA) to the UK economy. We are home to the largest single cluster of process, chemicals and energy companies anywhere in the UK, and the second largest in the whole of Europe.

Together we employ 7,500 people locally and many more through the local supply chain. It is estimated that 32,000 jobs within Teesside’s downstream chemical-using industries – including healthcare, electronics, automotive and textiles – rely on the continued success of the sector.