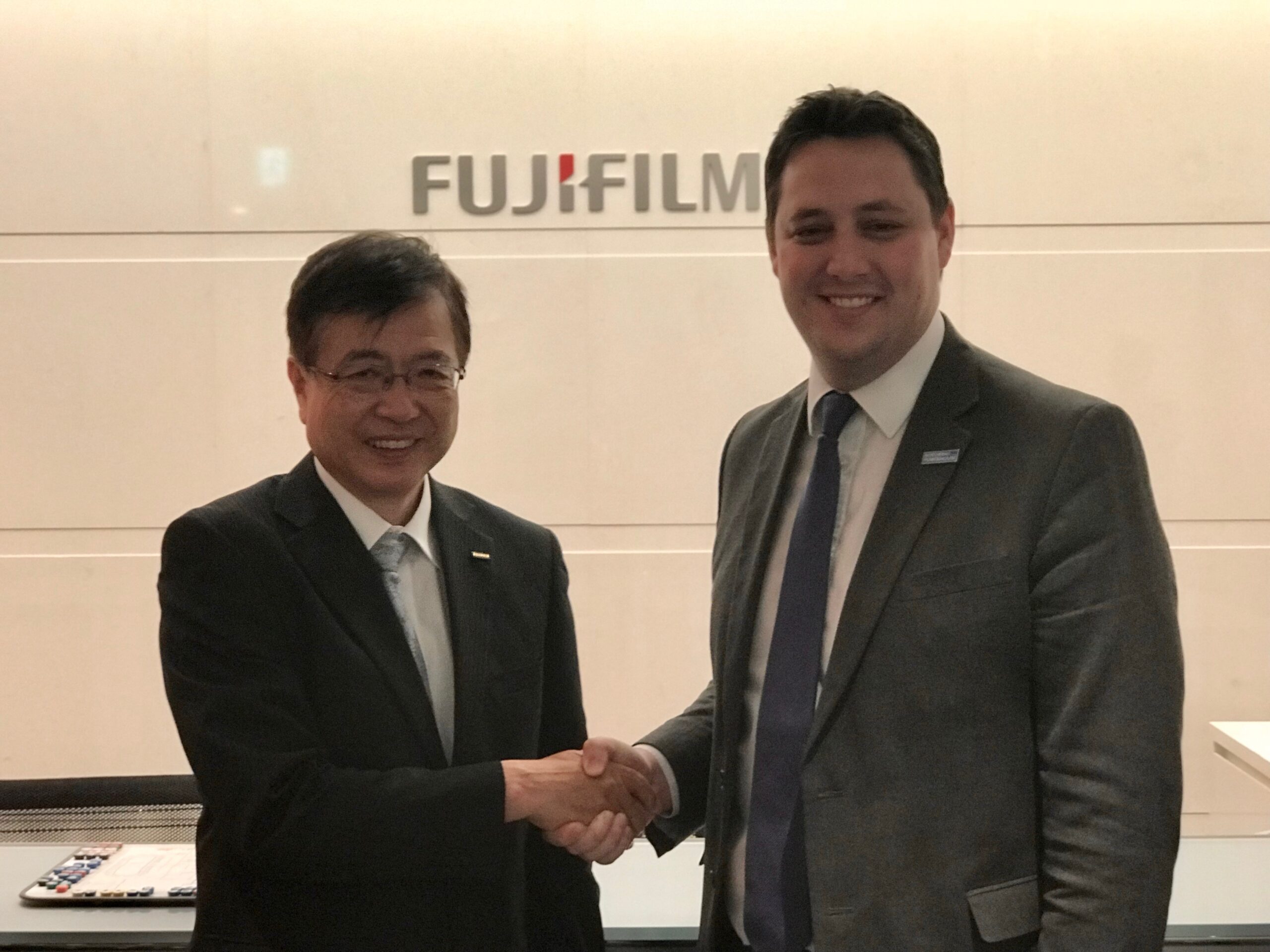 A world leader in biotechnology development and manufacturing has officially launched its new Billingham BioCampus, following £3.6million of support from the Tees Valley Mayor and Combined Authority.

FUJILFILM Diosynth Biotechnologies supports partners in the biopharmaceutical industry with the development and production of their biologics, vaccines and gene therapies. It most recently hit headlines as it began manufacturing the Novavax coronavirus vaccine at its Billingham base.

The investment has safeguarded 150 jobs which will move into the new premises and has helped create 22 new roles and unlock the potential for future growth and job creation. Along with £2.6million of funding for FUJIFILM, a further £1million was also invested in the surrounding road infrastructure to help deliver the project.

Last month it was announced that part of a £600million “game-changing” investment would be made into the region’s factory, which currently employs around 850 people, to help it considerably increase its gene therapy production and capacity in other operations.

“FUJIFILM Diosynth Biotechnologies is a massive asset to not just our biologics sector but to our region as a whole and this is just the latest good news story to come out of the business. Our investment into its expansion represents how vital it is and I’m delighted this first phase has now been completed.

“I’ve been working closely with FUJIFILM ever since my first Far East trade mission in 2018, when I visited the firm’s head offices to reaffirm our support for the company and see how we could work together in the future.

“We’re seeing the result of its confidence in our area now, with news that even more game-changing cash will be invested into the site, bringing more jobs and expansion.”

“We are very happy to have reached this day and formally announce the completion of this project as we embark on additional expansions right here in the North-east of England.

“We are so proud of being a part of an industry that is dedicated to making life-impacting medicines a reality.” 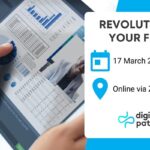