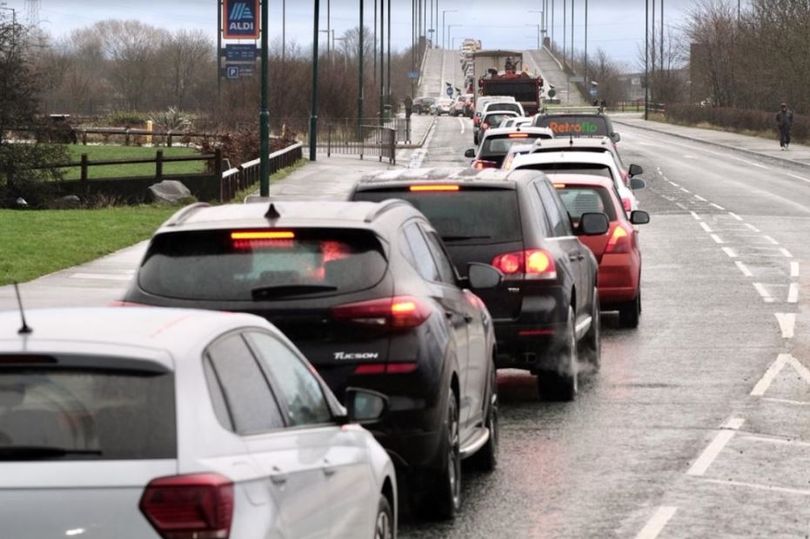 A masterplan for the UK’s first hydrogen transport hub – based on Teesside – has been unveiled along with £3m in Government cash.

An estimated 5,000 North-east jobs have been predicted as the area becomes a “global” research centre for new hydrogen technologies from cars to boats and planes.

Teesside was confirmed as the location for the first hydrogen hub of its kind in September.

Hydrogen can be used to generate clean heat and electricity – without the harmful greenhouse gases or pollutants.

Teesside was confirmed as the location for the first hydrogen hub of its kind in September.

Hydrogen can be used to generate clean heat and electricity – without the harmful greenhouse gases or pollutants.

Teesside already produces half the UK’s total output of hydrogen, making it a “no brainer” as the location for the UK hub.

The Transport Hub – which will be operational by 2025 – will bring together industry, academia and central government as the UK ‘builds back greener from the pandemic’.

Now the Department for Transport has set out its masterplan for the hub, including a Research & Development (R&D) campus.

The idea is for the Hydrogen Transport Hub to act as a “living lab”, to understand the role hydrogen can play in keeping the UK moving.

The hub will produce, store and distribute hydrogen, ready for trials which are due to take place between 2025 and 2030.

The Government will also provide £4.8m for a hydrogen hub in Holyhead.

“By harnessing the power of hydrogen technology, we have the opportunity to bring long-term prosperity right across the country.

“The hub will establish the UK as a global leader in hydrogen technology, paving the way for its use across all transport modes and propelling us towards our net-zero goals.”

Tees Valley Mayor Ben Houchen said he had been discussing with the Government “for a long time” the central role hydrogen can play in the UK economy – and why “Teesside should be at the front of that”.

“From offshore wind manufacturing, carbon capture utilisation and storage and hydrogen, make no mistake Teesside, Darlington and Hartlepool are at the forefront of powering forward the UK’s clean energy ambitions.

“Our region already produces more than 50% of the UK’s hydrogen.

“It was a no-brainer for the Government to set up the UK’s first Hydrogen Transport Hub in Teesside, so we can lead the way in developing the technology and fully unleash our area’s potential as we build back greener.”

Teesside has led the world in steel manufacturing and engineering “for generations”, he added.

“Now we are leading the world in the industries of the future and creating clean good quality, well paid jobs in the process.” 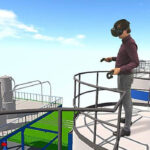