FW Capital is a fund manager based in the North of England. We make commercial investments into local businesses with strong growth potential. In the North East we manage a number of funds. The Tees Valley Catalyst Fund offers short-term debt investments to fund advanced payment guarantees, performance and warranty bonds, or extend existing bond facilities. While NPIF FW Capital – Debt Finance provides growth capital investments from £100k to £750k to expanding businesses across Tees Valley giving them access to the capital they need to realise their expansion plans through investing in new equipment, premises, staff, systems, product lines and a wide variety of other uses. 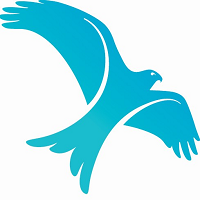 Many businesses will have to tender for contracts and it can be a minefield. Along with Tim Ward, CEO of OPPORTUNI and Dave Armstrong of ACSL we are hosting a webinar that will help you better manage the tender and…

Protect your business from scams 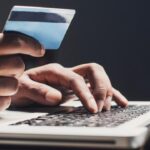 Fraudsters are continuing to scam people and businesses with often quite sophisticated and targeted attacks. During the pandemic, there have been reports that more businesses are being targeted. Phishing scams are used by criminals to lure victims, by email, text… 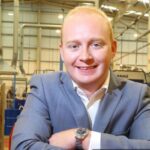 A £10 million fund which helps ambitious businesses bid for new contracts by providing short-term loans. FW Capital manages the fund on behalf of Tees Valley Combined Authority and the fund is supported by the Regional Growth Fund. The fund can… 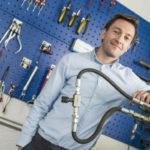 Since its inception in 2010, FW Capital has helped to boost the economy of the North of England by almost half a billion pounds. During its ten years of support for SMEs across the North, FW Capital has loaned more… 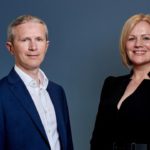 FW Capital is urging businesses to make their applications in time for its Northern Powerhouse Investment Fund loans backed by CBILS ahead of the 30th September deadline. Delivered through British Business Bank accredited lenders, CBILS is designed to support the…