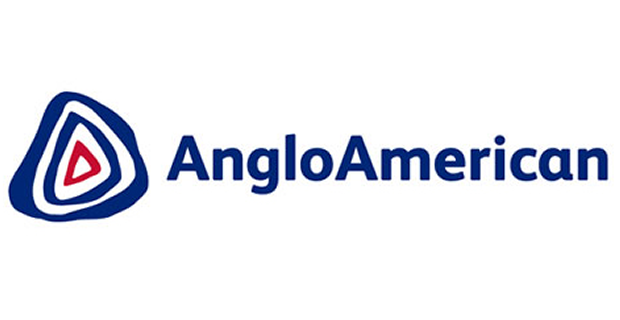 Through the development of its North Yorkshire polyhalite project, Anglo American will become a world leading producer of polyhalite, a unique multi-nutrient fertilizer containing potassium, sulphur, magnesium and calcium. The £2.4 billion project is constructing Woodsmith Mine – south of Whitby, North Yorkshire – to extract polyhalite, and a tunnel system to transport it to a materials handling facility and harbour at Teesside. The polyhalite deposit is the world's largest and highest grade. At full production the Project will create over 1,000 direct jobs and many more indirectly. It has the potential to generate over £2 billion of annual exports for the UK. 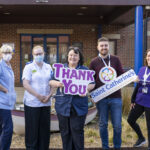 Woodsmith Project progressing, with £440m of investment expected in 2022 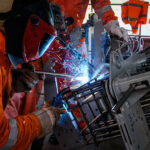 The Chief Executive of Anglo American provided an update on the progress of the Woodsmith Project, the polyhalite mine being developed on the North Yorkshire coast, as part of the company’s Annual Results presentation to investors today. Mark Cutifani revealed… 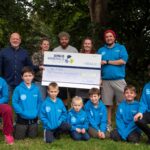 The Sirius Minerals Foundation has launched a £50,000 fund to support talented youngsters in the local area achieve their potential. Grants of up to £1,500 are available for organisations to help children and young people who demonstrate exceptional skill in…

Anglo American in the driving seat with hydrogen car scheme 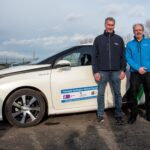 Anglo American is playing its part in a local pilot scheme designed to help speed up the adoption of hydrogen-powered vehicles in the UK. The company behind the Woodsmith polyhalite mine, being built near Whitby and on Teesside, has taken… 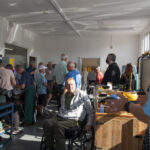 Sirius Minerals Foundation, funded by Anglo American, the owners of Woodsmith Mine being built near Whitby and with the processing facility on Teesside, has launched a £200,000 funding round aimed at helping local voluntary groups improve their facilities or train… 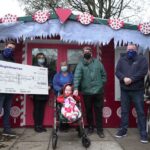 Anglo American has donated over £30,000 to three local charities: Zoe’s Place Baby Hospice in Middlesbrough, Yorkshire Air Ambulance and Place2Be, who specialise in children’s mental health support. Staff at the Woodsmith Project, the company’s polyhalite mine being built under…