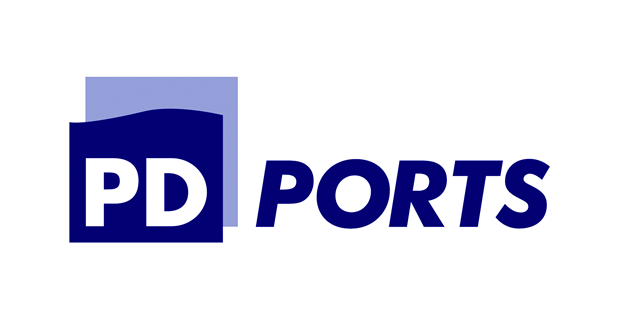 PD Ports is an award-winning ports and logistics business based in the North East of England with operations throughout the UK. Located on the North East coast of England, at the heart of the Tees Valley PD Ports owns and operates the port facilities of Teesport and Hartlepool. One of the UK’s largest ports by volume, Teesport can handle a variety of bulk and project cargo and has one of the deepest general purpose quays in the UK. Over £1BN has been invested in the last 10 years to underpin growth & development, including £120M developing and upgrading capacity and £50M quay redevelopment. At Hartlepool, PD Ports can provide first-class stevedoring combined with extensive land and warehousing. With lock-free access to the North Sea, the Port is experienced in major offshore, oil and gas projects including the Teesside Offshore Wind Farm. The team at Hartlepool is flexible and reliable, working with customers to provide solutions that fit their specific requirements. 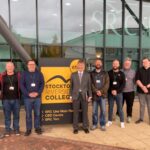 PD Ports, the largest private employer in the Tees Valley, has offered six Stockton Riverside College students the unique opportunity to shadow its LGV drivers in a bid to showcase careers in the logistics sector in a further step towards… 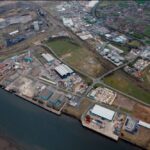 PD Ports is delighted to have granted a new long-term lease to Diffusion Alloys at Teesport Commerce Park, allowing for the construction of a new £1.5 million coating facility and centre for excellence. Diffusion Alloys, an established global leader in… 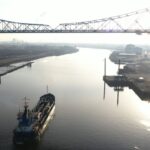 PD Ports, the Statutory Harbour Authority for the River Tees, has successfully rolled out a Port Community System (PCS) to improve efficiencies and boost the international competitiveness of Teesport and the River Tees. After announcing its intentions to deliver on… 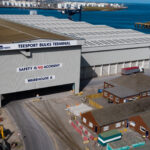 PD Ports, owners and operators of Teesport, has recently celebrated the first anniversary since the unveiling of its state-of-the-art Teesport Bulks Terminal. Officially unveiled in the height of the COVID19 pandemic during an innovative live-streamed virtual ceremony, the Teesport Bulks… 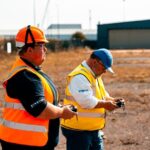 PD Ports, owner and operator of Teesport and Statutory Harbour Authority for the River Tees, is embarking on a new partnership with heliguy™, a world leader in the commercial drone industry, to further boost efficiencies and resilience across Teesport. The… 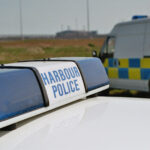 PD Ports has proudly registered Teesport as part of a new initiative called PortSafe to form a collaborative approach between law enforcement, first responders, partner agencies and industry to enhance security awareness within the UK ports industry. PortSafe, powered by…