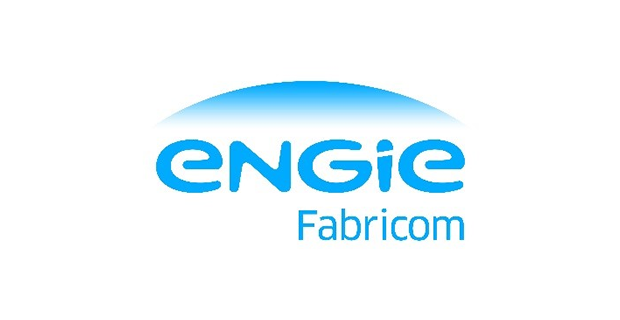 ENGIE Fabricom, part of the global group ENGIE, is uniquely positioned within the engineering, procurement and construction market to provide end to end solutions to our clients. This is achieved by combining high level engineering skills with a wealth of construction expertise and capability across all UK industry sectors including Oil, Gas, Power, Chemical, Energy From Waste and Renewables. 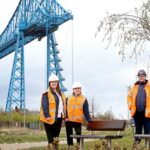 Leading energy, regeneration and services specialist, ENGIE, has been appointed as the lead constructor for 61 energy efficient homes and apartments by the Middlesbrough Development Company and development managers Bright Ideas. The £6.5m scheme will consist of six three-bedroom and… 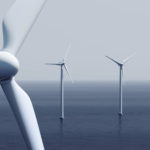 We are delighted to have recently secured a contract with a major offshore wind provider to analyse the current performance and suitability of its monopile foundations on over 50 wind turbines. ENGIE Fabricom has been commissioned to carry out complete… 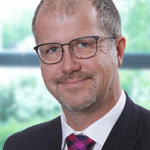 One of the UK’s leading engineering and construction specialists – ENGIE Fabricom – has enrolled several of its team members with a skills, standards and qualifications body to stay ahead of the curve in attracting new and highly skilled talent… 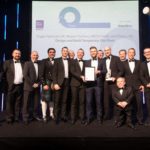 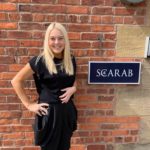 North East, full-service marketing and PR agency, Scarab4 has announced this week that it has won the contract to provide PR services to Grimsby headquartered ENGIE Fabricom. Located next to Newcastle Airport – and with a base also in… 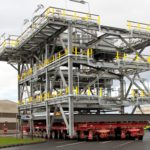 One of the UK’s leading engineering and construction companies – ENGIE Fabricom – has made significant investments to its largest facilities in the UK as part of a series of upgrades. The firm – operating across five locations in…