Woodsmith Mine foundation funds activities for youngsters to the tune of £82,000 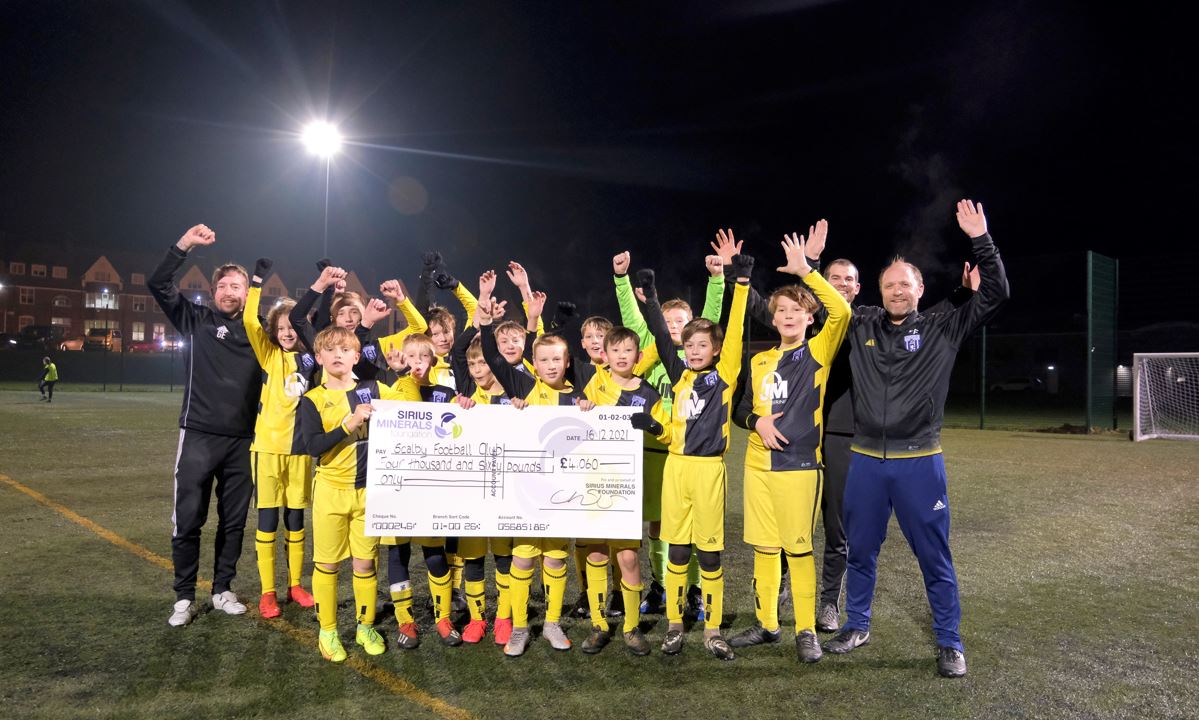 The Sirius Minerals Foundation has awarded grants totalling £82,558 to 27 community organisations in its recent funding round, aimed at giving young people in Scarborough Borough, the North York Moors National Park and Redcar and Cleveland a chance to spend time together with friends after having so much time apart through the pandemic.

The foundation, which is funded by mining company Anglo American, the owners of Woodsmith Mine being built near Whitby and on Teesside, funded activities including Christmas parties, a temporary ice rink and visits to the pantomime, weekend residentials, camping trips, surfing lessons, and tickets to see professional football and cricket matches.

“It’s been a really tough year for children and young people who have missed out on education, social activities, school trips and celebration events that mark key stages in their lives.”

“Most of all they have not had time with their friends. We are delighted to be able to fund local groups and charities to do something amazing with the young people they support – they deserve to have a break and simply have some fun with their friends to create joyful memories together.”

“This funding means our young people can look forward to a full day of fun, adventures and new skills taking part in the Air Trail, which is high ropes set over four levels.

“This will not only make up for some of what has been lost during the pandemic, but also create memories while hopefully putting the last few months behind them, looking forward positively and just spending time together with friends.”

Skelton United Under-Nines will be heading to the Riverside Stadium to watch Middlesbrough in action thanks for Foundation funding.

“Going to watch live football is often a luxury that many don’t get to experience for many reasons, so this opportunity will be amazing for the team and the fact that they can do it as a team will be an experience they will never forget and an amazing memory for them to treasure from their time with Skelton United.”

Anglo American is funding the foundation with £1m a year while the mine is under construction. Longer term, it will be funded by percentage of mine revenue, which is expected to amount to several million pounds per year.

The successful groups were: