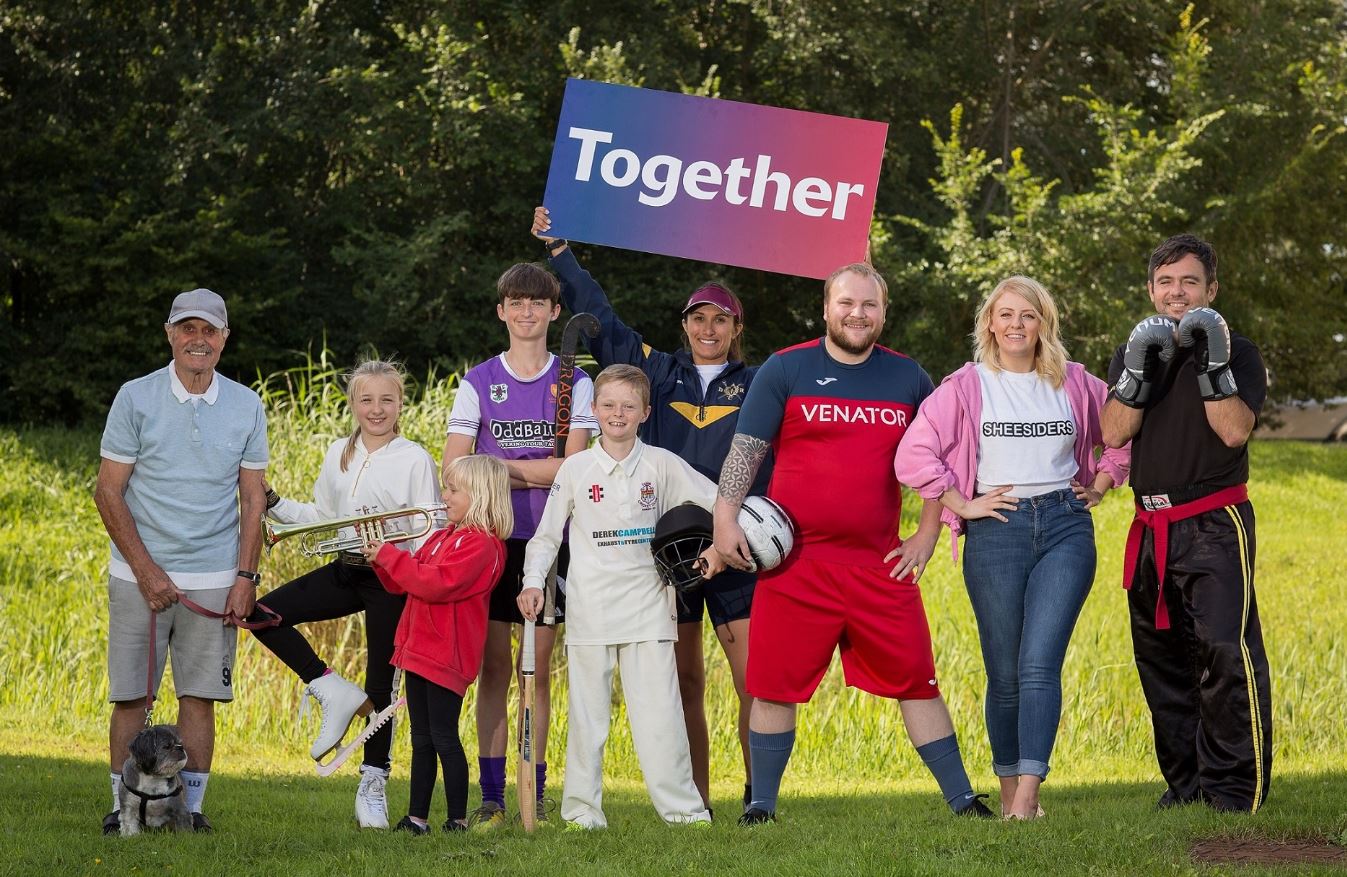 Teesside-based global chemical company Venator has announced the 40 winners of its second Together Fund, following an online public vote in which 75,000 votes were cast across the North East region.

The Together Fund 2019 was launched by Venator in September to support the development of teamwork in local communities.

The fund was open to applications from sports clubs, charities, schools, youth organisations and community groups across the North East. Applicants were invited to propose, in no more than 250 words, how their group would use the funding to support teamwork – one of Venator’s values.

The winners are from across the North East of England, within the local authority boroughs of Darlington, Durham, Gateshead, Hambleton, Hartlepool, Middlesbrough, Newcastle, North Tyneside, Northumberland, Redcar and Cleveland, South Tyneside, Stockton and Sunderland.

Feeding Families, from Bishop Auckland in County Durham, has been named the overall winner after receiving over 5,200 public votes.

The charity will now receive the top grant of £1,000 to support its work connecting donor and recipient families to tackle food poverty.

The grant will go towards training volunteers to make the charity’s work more sustainable for the future, and to allow it to expand its distribution areas to support more people in need.

Grants of £250 were also awarded to the other 39 most popular applicants. These community groups include sports teams, brass bands, scouts, schools and theatre groups from as far afield as North Yorkshire, Teesside, Tyne & Wear, County Durham and Northumberland.

Taking the number two spot in the winners’ league was 1st Burnmoor Scout Group, Fence Houses, with over 4,400 votes.

The County Durham-based group will use its grant to buy equipment such as harnesses, ropes, bows and arrows for its new community garden and activities area.

Third place went to Billingham Boxing Club with over 1,900 votes. The club will use its grant to buy boxing gloves, skipping ropes, boxing pads and gym mats.

“At Venator, we believe people are stronger when they’re working together, so we’re delighted to reward those who share our value of teamwork.

We want to let these groups know that their local community really values and appreciates what they do.

Not only does the Together Fund give these local groups an opportunity to gain funding, it also gives them a platform to share the good work that they do.

We’ve heard some lovely stories of groups now working together having applied for the fund.

It has been incredible to see over 75,000 votes cast for such a variety of projects during this year’s Together Fund – over 10,000 more than last year.

There was a huge number of entries from a wide range of groups, from community gardens and charities to sports clubs and summer camps, and it’s fantastic to see the Together Fund going from strength to strength.”

Venator is a New York Stock Exchange listed business with its global HQ at Wynyard.

The company established its Community Fund in 2018 to support the communities in which its employees live and work.

The Venator Community Fund is split into two funds, the Together Fund and the Bright Ideas Fund, which will reopen for entries in early 2020.

To date, Venator has awarded £30,000 to community groups from across the North East in just 18 months.

For full details about the Together Fund 2019 winners and how they will spend their grants, visit www.venatorcommunity.com