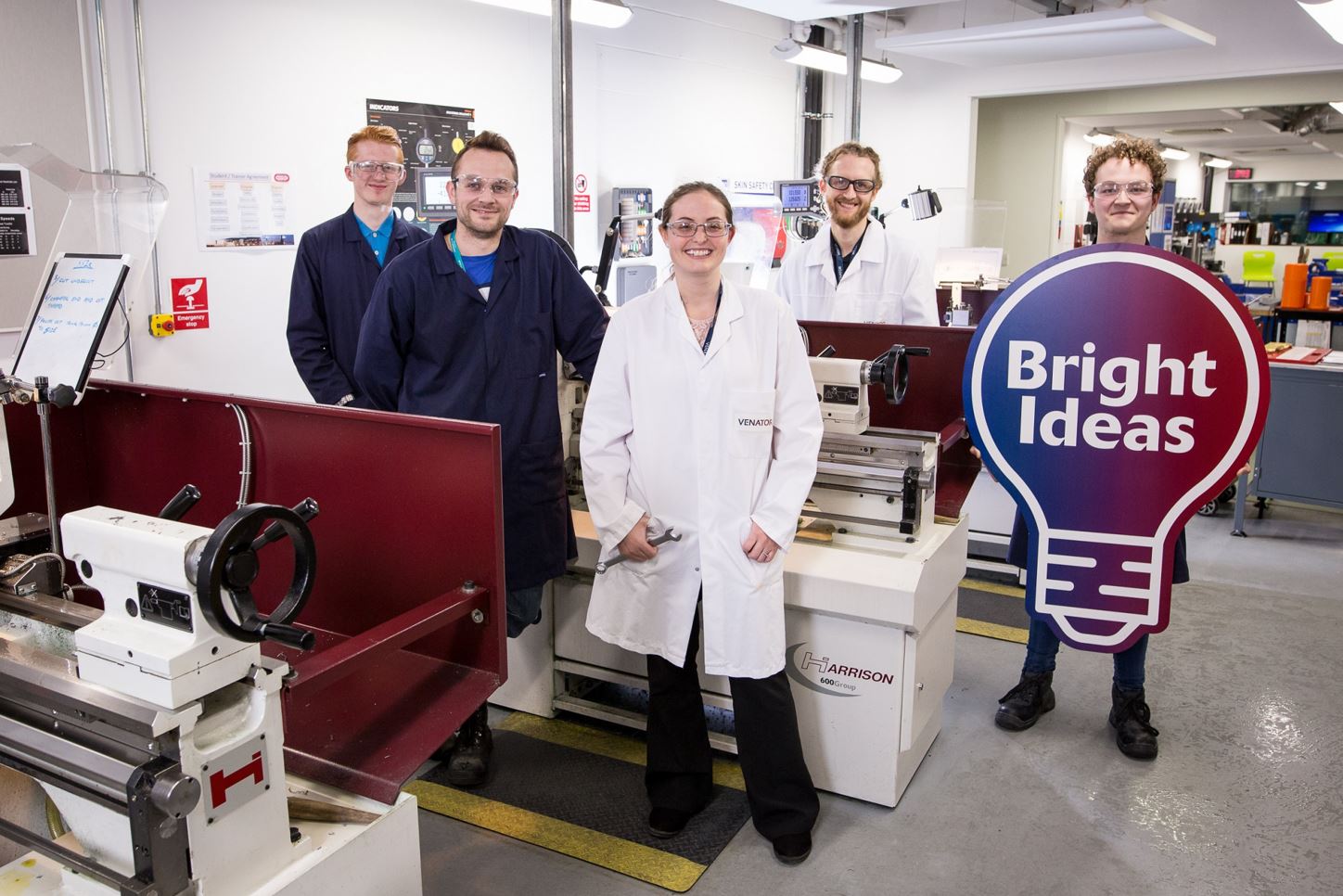 Each of the winners around the region will now receive a grant of £250 towards their individual STEM projects, ranging from mobile laboratories to sensory gardens.

The £10,000 Bright Ideas Fund was launched by Venator earlier this year, to encourage learning in the fields of science, technology, engineering and maths. The fund was open to applications from schools, colleges, clubs, charities and other groups, and successful projects went head-to-head in a month-long online public vote during April and May.

Now Venator has announced the top 40 groups that have won a grant of £250 for their STEM based activities. The winners are from across the North East of England, within the local authority boroughs of Darlington, Durham, Gateshead, Hambleton, Hartlepool, Middlesbrough, Newcastle, North Tyneside, Northumberland, Redcar and Cleveland, South Tyneside, Stockton and Sunderland.

Oakfield Infant School in Gateshead was the most-voted for project, with more than 1,165 votes, followed by Abbeyfields First School in Morpeth with 960 votes. Monkhouse Primary School in North Shields received 824 votes, closely followed by Acklam Grange School Science Club in Middlesbrough with 717 votes.

“From coding clubs to chemistry equipment and science sessions to mobile laboratory trolleys, we have been overwhelmed by the volume and variety of entries to our Bright Ideas Fund.

“Innovation is at the very heart of everything we do at Venator, and we are passionate about making things possible through bright ideas.

“It is fantastic to see schools and other organisations across the North East promoting STEM subjects in such engaging and relevant ways. Our 40 winning projects are very deserving, and we are delighted to be able to reward them all for dedicating their time and resources to support learning in science, technology, engineering and maths.”

The full list of winners and details of how their grants will be spent, can be viewed here.