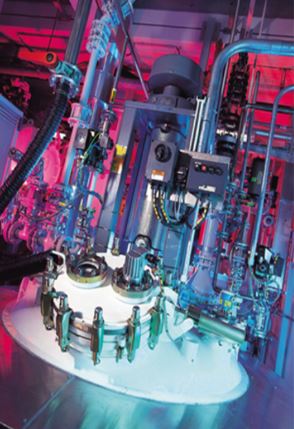 Chinese firm Lianhetech has unveiled proposals for a significant development at its Seal Sands base. The upgrade – aimed at “futureproofing” the Teesside site – comes after Lianhetech bought Fine Organics two years ago for £100m.

Lianhetech is now seeking planning approval from Stockton Council to build a new plant and extension to existing buildings. The company says around 80 jobs will be created at the new plant while around 150 will be created during construction.

“The proposed scheme seeks to provide a number of buildings, plant and parking that will futureproof the site for increased competitiveness going forward.

“The scale proposed is modest within the existing buildings and machinery at the Lianhetech Seal Sands site.

“It is estimated that the proposals will provide jobs for an additional 80 employees, although as the plans operates shifts, they will not all be present on the site at the same time.

“During construction, the proposals will result in the creation of around 150 additional construction jobs and the application proposes the construction of a special temporary works compound on the site.”

The new development will include three new workshops, two warehouses, a boiler house and process and control buildings.

There will also be installation of new and replacement coolers and industrial apparatus. A further 100 car park spaces are also proposed. The current plant operates 24 hours a day and it is planned that the new extension will also run continuously.

The deal secured more than 200 local jobs and saw Fine become the Chinese firm’s European base. Bosses at the time said the deal would increase the company’s access to global markets.

The Teesside operation is contract manufacturer of products and solutions used in the chemical and life sciences industries. A decision on the application is likely to be made by Stockton Council by the end of next February – allowing work to start shortly after.