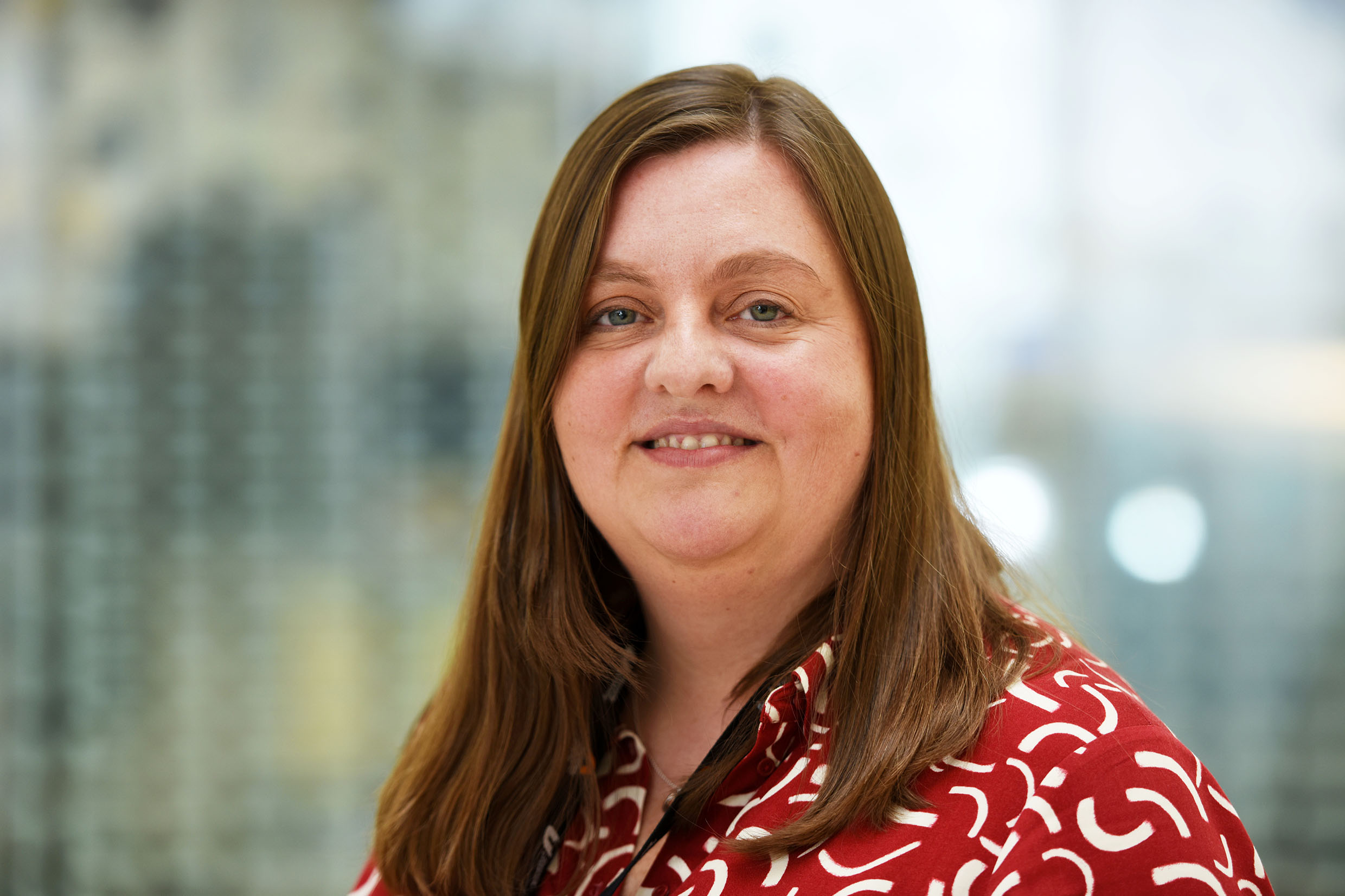 Teesside University researchers have helped to make a major breakthrough which could help lead to new approaches to cancer patient treatment.

An international study involving Teesside University researchers based at the National Horizons Centre has made an important discovery in understanding the biology of aggressive lymphoma which could lead to new approaches to therapy.

The research, published in Molecular Cell has, for the first time, unravelled the role of mutations in a gene present in the development of lymphomas and highlighted a specific gene which may be more receptive to treatment.

The work was led by Dr Dan Hodson at the University of Cambridge.

As part of the study Professor Vikki Rand and colleagues, Dr Peixun Zhou and Ms Alex Blain, at Teesside University’s National Horizons Centre contributed to the mutational analysis and investigated the expression of the protein in samples obtained from children diagnosed with Burkitt lymphoma from hospitals across the UK via the Children’s Cancer and Leukaemia Group.

The team found that the mutations detected cause loss of function which inactivates the DDX3X gene – a potentially game-changing breakthrough in cancer treatment.

“The discovery of the relationship between these genes has identified a new therapeutic strategy for male lymphoma patients.

“This study proposes that we could therapeutically target this specific gene directly or disrupt the balance of protein making and too much protein in the cancer cell.

“This is an exciting development towards a more personalised, less intensive and more effective approach to cancer treatment.”

“Mutations in the gene have been identified in 30% of cases and this study reveals, for the first time, the impact of these mutations on the function of the gene in Burkitt lymphoma and other lymphomas with high MYC oncogene levels. Understanding the biology of the disease will enable us to identify new therapeutic approaches to treat patients.”

“Research like this is why it’s amazing to work at the National Horizons Centre, where, together with our partners, we pride ourselves on discovering diseases earlier, developing novel treatments and delivering life-saving medicines quicker, safer and more affordably.”

The research has recently been published in Molecular Cell and can be accessed via here.

For more information about the Children’s Cancer and Leukaemia Group (CCLG) click here.

For more information on Teesside University’s National Horizons Centre, a UK centre of excellence for the bioscience industry, click here. 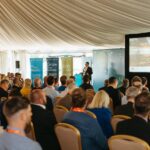