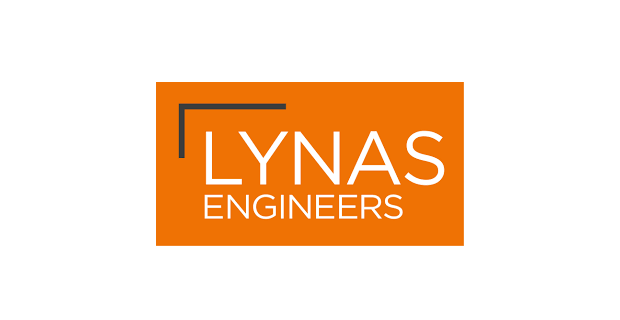 The HM Bark Endeavour replica ship has just finished a successful term as the main attraction for Whitby’s anniversary celebrations that commemorate 250 years since Captain Cook first set sail from the North Yorkshire town. The boat was able to get there from its creation base in Stockton thanks to North East Engineering firm, Lynas Engineers.

The Redcar based engineering company was contacted by xx to complete groundwork which included making sure the surface was strong enough for the calculated weight and level to ensure everything could be operated safety.
With robust groundworks in place, the ship – weighing an impressive 274 tonne – could be moved to the seaside location where there was thousands of visitors wanting to see the impressive replica. The Endeavour replica ship will remain in Whitby to be used as a permanent historic tourist attraction as well as a centre of learning for schools and colleges.

Speaking about the anniversary event, Rob Lynas CEO at Lynas Engineers, said: “It was excellent to see such a high turnout for the celebration of Captain Cook’s first voyage. The heritage of the Endeavour ship is iconic to the north region of England and is a great way to celebrate the legacy of Captain Cook. We are extremely proud to have been involved in a project of this nature.”

Lynas Engineers was responsible for making sure the groundworks requirements were in place for an 750 tonne crane to be situated in order to lift the Endeavour replica over the Tees Barrage. This consisted of: making sure the current surface could support the combined weight of the crane and boat, establishing that the surface was level for the crane, maintaining the current drainage as well as protecting the quay wall and any pre-existing work. The groundwork was closely monitored throughout the process by the engineering company and gradients were calculated and checked using laser level technology. This work follows on from the company’s successful string of high profile work including the Cargo Fleet roundabout in Middlesbrough.

Captain James Cook is remembered for making history with the first recorded European contact with New Zealand, Australia and Hawaii while in command of the HM Endeavour. The original ship was constructed in Whitby in 1764 and was the base Captain Cook set sail from on his first voyage in 1768.

Rob added: “We were delighted to have secured this venture to ensure the safe lift of this historic replica and we were able to complete the project successfully due to our commitment of being available and providing on call support to meet ever-evolving requirements. We pride ourselves on our ability to supply a quick turnaround service and provide first-hand support to our clients regarding any issues or changes in the development work. We are thrilled that the resulting celebrations involving the ship were a huge success.”

Established in 2016, Lynas Engineers, has worked on a number of projects in the North East including providing Middlesbrough council with a solution on work at the Cargo Fleet roundabout in Middlesbrough. Earlier this year, Lynas Engineers were awarded Best Use of Technology at the Teesside Business Awards thanks to their use of 3D design, 3D modelling and Building Information Modelling (BIM).