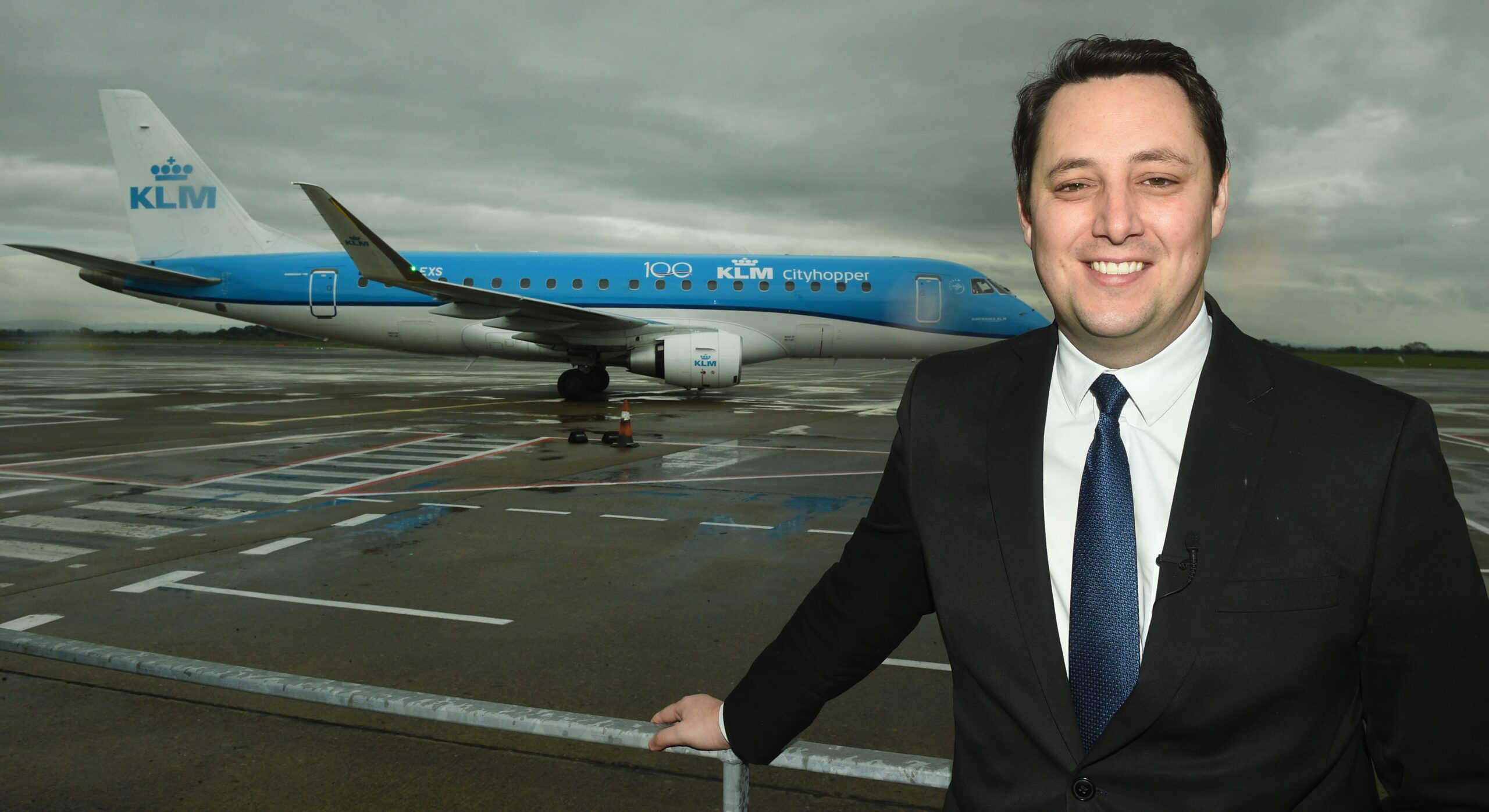 KLM Royal Dutch Airlines has today (28 June) renewed its key international connection between Teesside and Amsterdam Schiphol, with the first flight taking off at 10am.

The much-used service was temporarily paused due to coronavirus restrictions earlier this year, and since that move there had been growing calls from passengers keen to see the service reinstated.

This vitally important route has now been reintroduced, with today, Wednesday and Friday’s flights departing at 10am, before KLM initially begins to operate a 17:20 daily flight on a Monday, Wednesday, Friday and Sunday.

This popular connection is part of a long-term deal between KLM and the airport signed in June last year, which saw the airline and Teesside reaffirm their strong partnership for years to come.

Amsterdam Schiphol typically serves more than 100 destinations worldwide and will play an increasing role in reconnecting local people travelling globally for business or leisure as the Government continues to review the rules for international travel.

“I’m delighted to welcome back KLM Royal Dutch Airlines and its connection to Schiphol – restarting the service has been one of the things most requested by the public since we reduced our operations and it’s great to see it here once again.

“KLM has been with us for years, through the good times and the bad, and its commitment has played a huge part in our ability to turn the airport around for people across Teesside, Darlington and Hartlepool. The deal we signed last year will make sure it’s here for the long-haul too.

“As the world slowly begins to open up once again and international travel becomes an increasing priority for our businesses and local people, KLM’s route will be invaluable as we get back to the glory days of Teesside International.”
KLM Royal Dutch Airlines is a long-standing and valuable airport partner and celebrated its 100th anniversary in 2019, marking its best month in 14 years for the Teesside to Amsterdam route in September of that year.

During the suspension of the service, Teesside International has been working hard on its multimillion-pound transformation to give KLM’s passengers an even better experience.

They can now relax in one of two luxury lounges, or in new food and drink outlets, including the Landside Café, The Transporter Bar and Kitchen and The Goosepool bar. The airport is also championing local producers at boutique store House of Zana and Rejoy, and soon people will be able to enjoy a new duty-free store run by World Duty Free.

Before you fly, check out the latest Government rules on international travel and guidance for using the airport by clicking here.