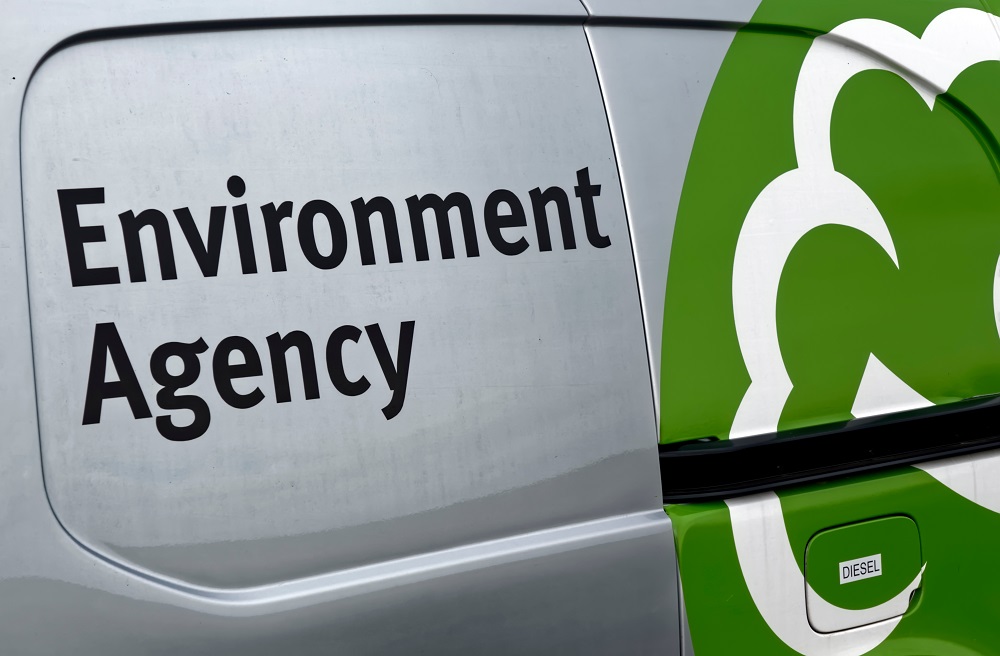 We are pleased to announce that England’s Environment Agency (EA) has successfully completed its first application of AGM’s harsh environment anti-corrosion product to one of its flood defence assets on the North East coast of England. The coastal flood defence gates in Skinningrove, Redcar and Cleveland, were coated with AGM’s new graphene enhanced Genable CX-based anti-corrosion primer.

The coating system that was used in this project is a further iteration of AGM’s product offerings for barrier performance and anti-corrosion application. It represents the culmination of 18 months of in-depth testing and evaluation of anti-corrosion performance, for both salt-spray and immersion in harsh test regimes.

The Genable CX primer is a high-performance hybrid system based on graphene and aluminium chemistries to offer anti-corrosion protection for harsh environments, such as offshore and marine applications.

This first customer application on a coastal facility represents a major milestone in customer exploitation of AGM’s graphene-enhanced coatings systems for corrosion protection in harsh coastal environments. The coating of the EA’s asset is the first of several planned applications of the system.

“After many years of product development and rigorous testing of example graphene formulations for a range of increasingly harsh corrosion environments, it is extremely gratifying to see the successful application of these coatings in harsh coastal and sea spray conditions. I am excited by the opportunity to engage with England’s Environment Agency and look forward to wider use of our products on further EA assets, as well as deeper engagement with them as an innovative solution provider.

“Being based in the North East and seeing our products used locally is also testament to local innovation and the excellent platform of graphene R&D which AGM has developed in the region.”

“The EA has set itself an ambitious target of being a Carbon Net Zero Organisation by 2030. We must innovate and engage with companies that are developing the materials and technologies of tomorrow, if we are to meet this ambition. One area the EA is looking at, is how to lengthen the maintenance intervals on our Flood Risk Management (FRM) Assets, which will reduce our carbon footprint in maintenance activities.

We have welcomed the opportunity, to engage with AGM, who have supplied us with their new advanced graphene primer, that was used in December 2021 on one of our FRM Assets. The asset, comprising of two flood barrier gates, two sluice gates, and various auxiliary components, all within the harsh coastal environment where we have to carry out frequent maintenance, due to its location. We have uniquely used this on half the FRM asset, with the other half in the standard offering we use, giving us a direct comparison which will give real world results in a relatively short period of time, due to its location.

We look forward to working with AGM, for further trials in 2022 of this interesting and innovative product, within a range of real world environments.”