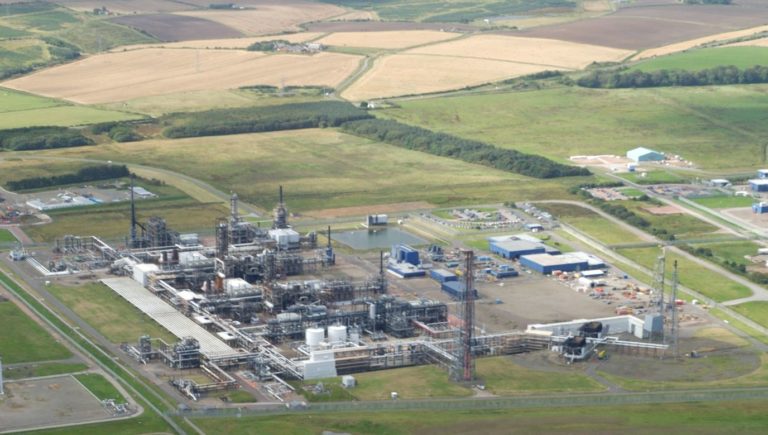 Px Group, which operates the gas processing plant at St Fergus, near Peterhead, has hired a North Sea veteran to spearhead its push into the upstream oil sector.

Mark Hobbs has been appointed px’s managing director, offshore oil and gas, having most recently worked for Houston-headquartered exploration and production firm Apache, where he spent 17 years.

Mr Hobbs was responsible for the strategic development of the Beryl and Forties fields in his final role as vice-president for North Sea region operations and projects at Apache in Aberdeen.

He left Apache in December, the same month the US company confirmed plans to cut its global headcount by 10-15%.

Mr Hobbs and Mr Lewis will both be based in Aberdeen and are “additions” to the senior leadership team at px, not replacements, a spokesman said.

The appointments follow px’s acquisitions of a 65% stake in Aberdeen-based NRG Well Management in April and Camm-Pro, an oil and gas project management company based in Newmachar, in November.

“We are an ambitious business and I believe that is reflected by the appointments of both Garry and Mark – two respected industry names.”

“Px Group is known in the energy industry for its personal, dedicated approach – we treat our clients as colleagues.

“Garry and Mark have shown that same approach throughout their careers and that is one of the key reasons we have brought them on board.”

“I’m joining px Group at a really exciting time as it continues growing in the upstream.

“I’m looking forward to working closely with the existing Senior Leadership Team and using my experience to refine and build out our upstream offering.”

“One of px Group’s core philosophies is treating the assets it manages as its own – an approach that some may say is rare in offshore energy. That will now change.”

“I am particularly looking forward to helping px Group – and the wider industry – progress to net zero carbon emissions.

“This is an area in which we want to be industry leading – px Group is already part of the Humberside net-zero cluster and we are exploring more ‘green’ avenues.”