Software company hailed as one of the region’s undiscovered gems 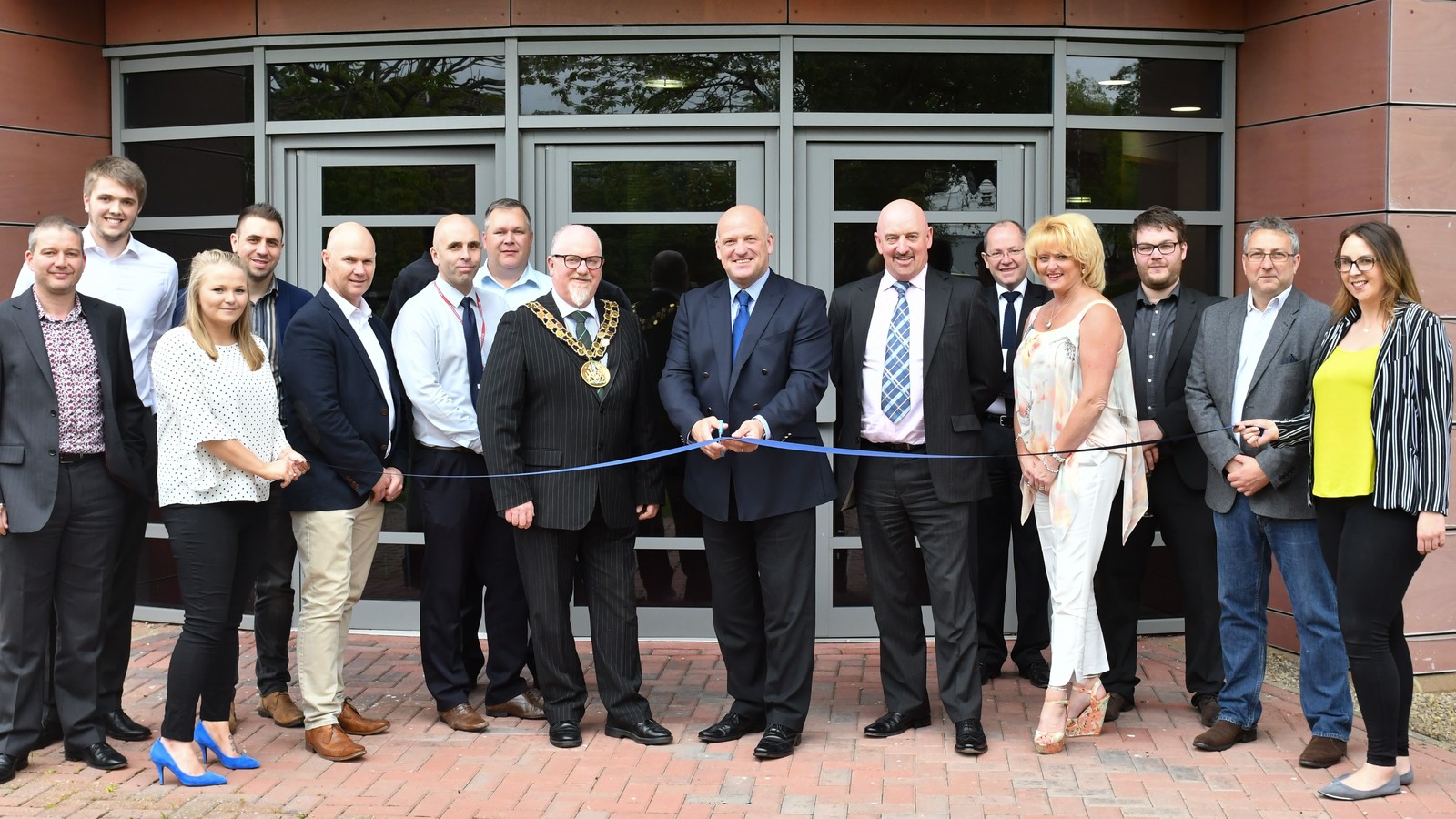 A North-East technology company has been hailed as one of the region’s undiscovered gems after moving to the Aycliffe Business Park.

Excelpoint celebrated its expansion with a recent office warming event. The official opening was performed by Mike Matthews, President of the North East England Chamber of Commerce.

Mr Matthews said he was delighted to help launch Excelpoint on the next stage of its development, adding: “It is heartening to see a company with such vast potential as Excelpoint choosing the North-East of England as its base of operations.

“Excelpoint is, in my opinion, one of our region’s undiscovered gems. The company’s software is already in day-to-day use throughout the country and provides solutions for the health service, the not-for-profit sector and defence contractors. I will watch its growth with interest.”

Excelpoint decided to move after outgrowing offices in nearby Shildon. Now based in Evans Business Centre – it is located at the heart of one the largest business parks in the North East of England.

Jennifer Chrossan, community manager at the Regus Evans Business Centre added: “Since the arrival of the Excelpoint team there has been a real buzz in the centre.

“With many different clients resident here, we promote a true business community spirit and Excelpoint has settled in perfectly.”

To mark the event, which was also attended by the Mayor of Great Aycliffe, councillor Jed Hillary, the company announced it will be supporting Dementia Care.

The organisation, which provides specialist care, advice and support to people with dementia, will become one of Excelpoint’s chosen charities after being nominated by guests who attended the opening.

Managing director Ian Brown explained: “We have a long association with a number of charities and good causes. The move to the Evans Business Centre seemed like the perfect time to choose another good cause. I’m particularly pleased with the choice of Dementia Care because our office warming event coincided with national Mental Health Awareness Week.”

Dangerous Goods – Changes in Consignors Obligations to Employ a DGSA