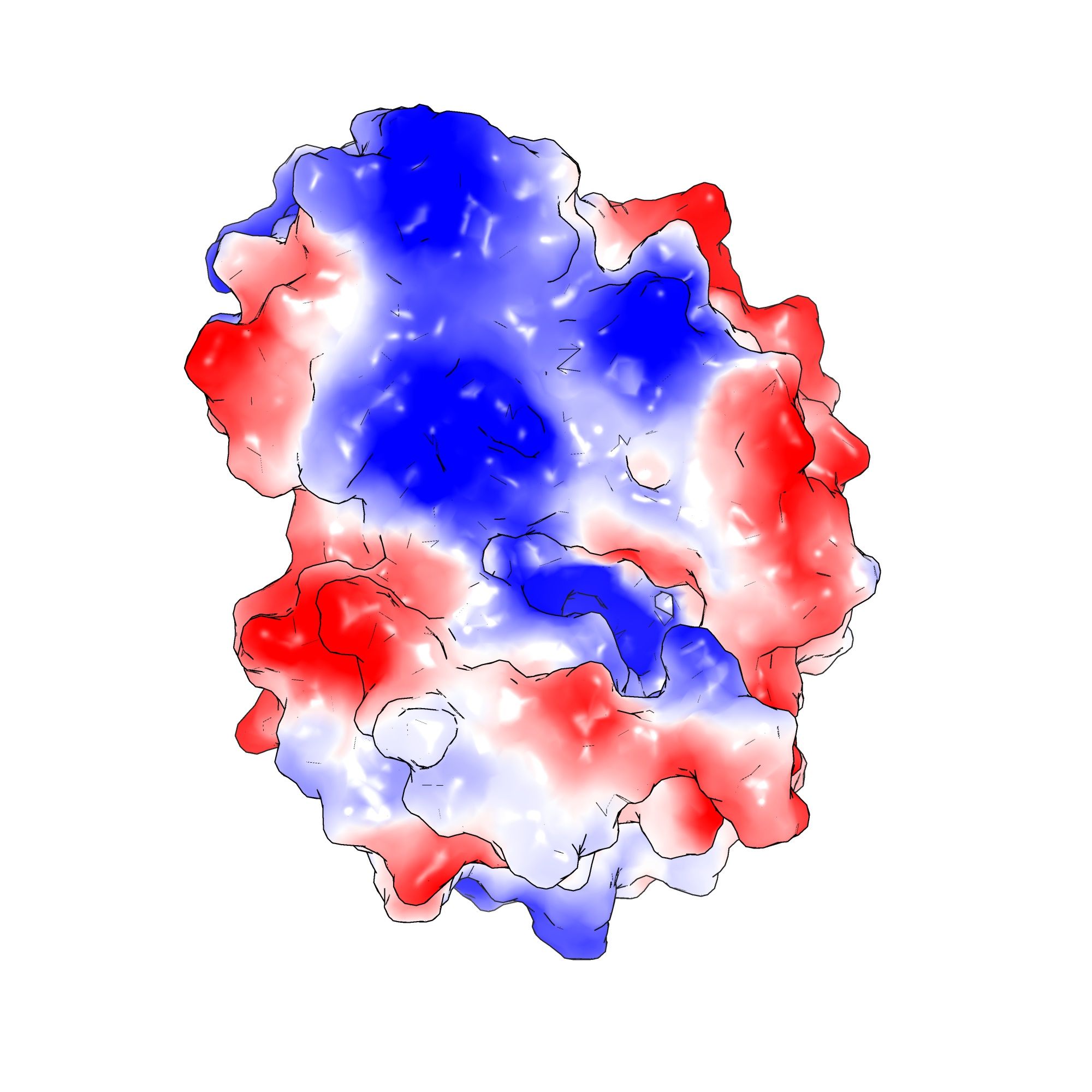 Scientists have discovered a new way of killing the bacteria that cause tuberculosis (TB), using a toxin produced by the germ itself.

The toxin can block the use of important amino acids required by the bacteria to produce essential proteins needed for survival.

An international team of researchers, led by Durham University, UK, and the Laboratory of Molecular Microbiology and Genetics/Centre Integrative Biology in Toulouse, France, are aiming to exploit this toxin to develop new anti-TB drugs.

Their findings are published in the journal Science Advances.

TB is the world’s deadliest infectious disease with nearly 1.5 million deaths each year. Whilst most cases can be cured with proper treatment, the number of antibiotic-resistant infections are steadily increasing.

It is spread by breathing in tiny droplets from the coughs or sneezes of an infected person and mainly affects the lungs though it can affect any part of the body, including the glands, bones and nervous system.

Bacteria, such as the germs that cause TB, produce toxins to help them adapt to stress in the environment.

These toxins are normally counteracted by a matching antidote, but when they are active they can potentially slow bacterial growth and even lead to cell death.

The researchers built an extremely detailed 3-D picture of MenT which, combined with genetic and biochemical data, showed that the toxin inhibits the use of amino acids needed by the bacteria to produce protein.

If it is not neutralised by its MenA anti-toxin, MenT stalls the growth of Mycobacterium tuberculosis, causing the bacteria to die.

“Effectively the tuberculosis is actively poisoning itself.

“Through the forced activation of MenT, or by destabilising the relationship between the toxin and its anti-toxin MenA, we could kill the bacteria that cause TB.

“The remarkable anti-bacterial properties of such toxins make them of huge therapeutic interest.”

“Our research identifies a previously unknown mechanism that could block protein synthesis and potentially treat tuberculosis and other infections.

“This work opens up new avenues of research and discovery for the next generation of drugs.”

The research was funded in the UK by a Springboard Award from The Academy of Medical Sciences.