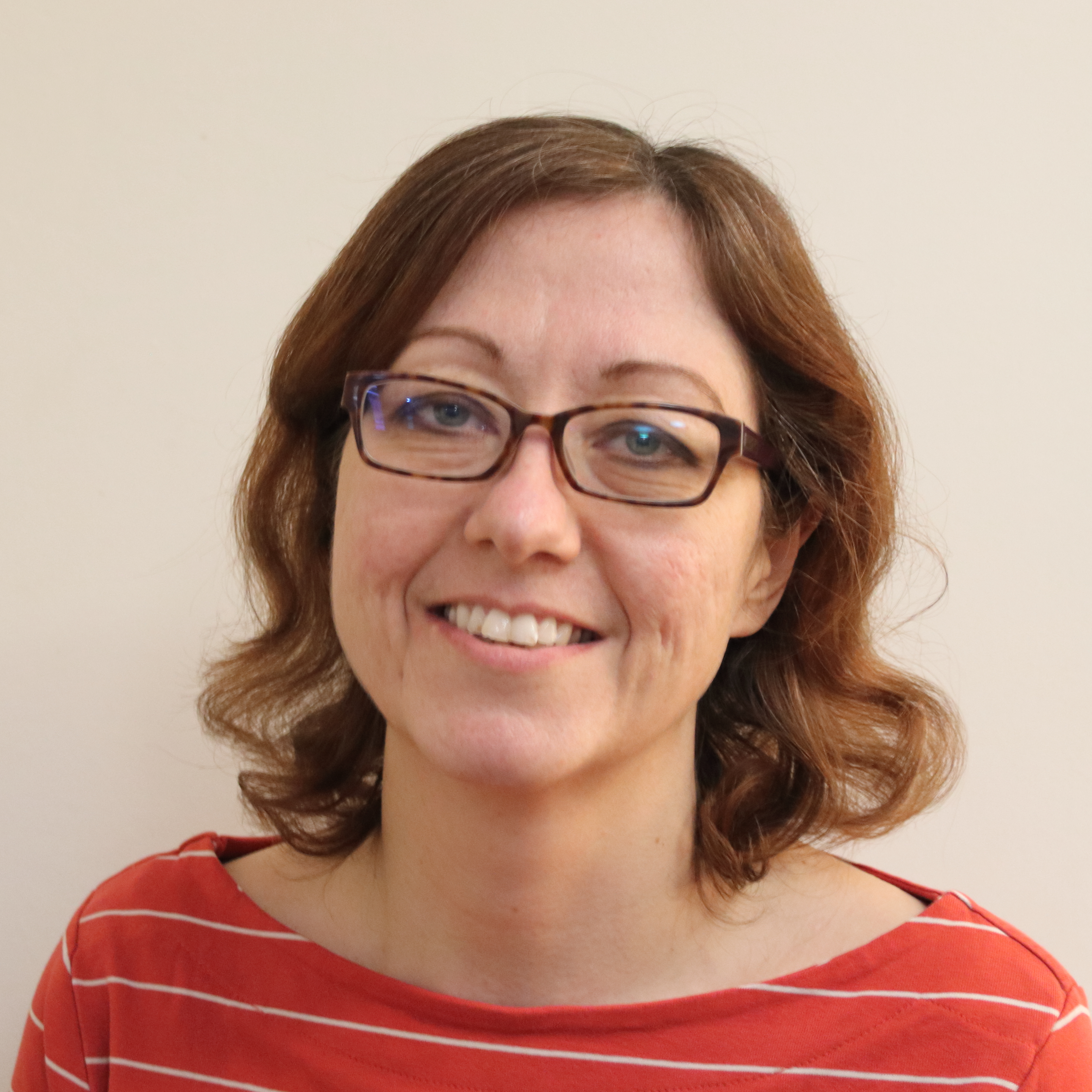 The charitable foundation funded by Anglo American’s Woodsmith Project, the new multi-billion-pound polyhalite mine being built near Whitby, has announced the appointment of Leah Swain as its Chief Executive.

Ms Swain, who is currently Chief Executive of Community First Yorkshire, will be tasked with building and delivering a long-term plan that meets the Foundation’s charitable objects and strategic ambitions.

“I’m delighted to have been appointed to the role of Chief Executive of the Sirius Minerals Foundation.”

“I have seen first-hand the positive change that the organisation has brought to the area through its grant giving programmes for community groups, clubs and charities.

“Making a tangible difference to people’s lives by supporting individuals, groups and whole communities to identify their own vision for change and to achieve that by using their existing strengths, skill and knowledge has been my driving purpose throughout my career.

“I’m delighted to be leading an organisation which will do exactly that for people on the North Yorkshire coast.”

The Foundation has already donated over a million pounds to various local community projects since construction of the mine began in 2017.

Set up in 2013 by previous owners of the mine, Sirius Minerals, it received a substantial increase in funding when Anglo American bought the company in March last year, with the new London-headquartered owners promising to inject £1 million per year into the charity during the mine’s expected construction period.

Longer term, it will be funded by a revenue royalty when polyhalite production begins, which could amount to between £5 and £10 million pounds per year.

“We were looking for somebody who could help the Foundation deliver on its important promise during the next stage of its evolution,”

“We’re confident that, in Leah, we’ve found a dynamic leader capable of taking the organisation to the next level.”

The Foundation was set up to share some of the economic benefits of the Woodsmith Project amongst local communities within the boroughs of Scarborough, Redcar and Cleveland, and the North York Moors National Park.

It has funded skills training, public space and facilities improvements, environmental initiatives and community building projects in the past.

Most recently, it launched a £250,000 Covid response fund to help local voluntary, community and social enterprise groups adapt to the new and challenging environment created by the Covid-19 pandemic.

“The Foundation has the potential to become one of the country’s most significant corporate foundations, and opportunities to be at the centre of an organisation like that do not come around very often,”

“We’re going to leave a lasting positive legacy in the community and improve the lives of the people within it. It’s an incredibly exciting and important opportunity and I can’t wait to get started.”

Ms Swain brings 25 years of experience to the role in the charitable and public sectors, having worked for the Learning and Skills Council, Sector Skills Councils and Lifelong Leaning UK, before moving to Rural Action Yorkshire in 2011. She will begin the new role at the start of April.