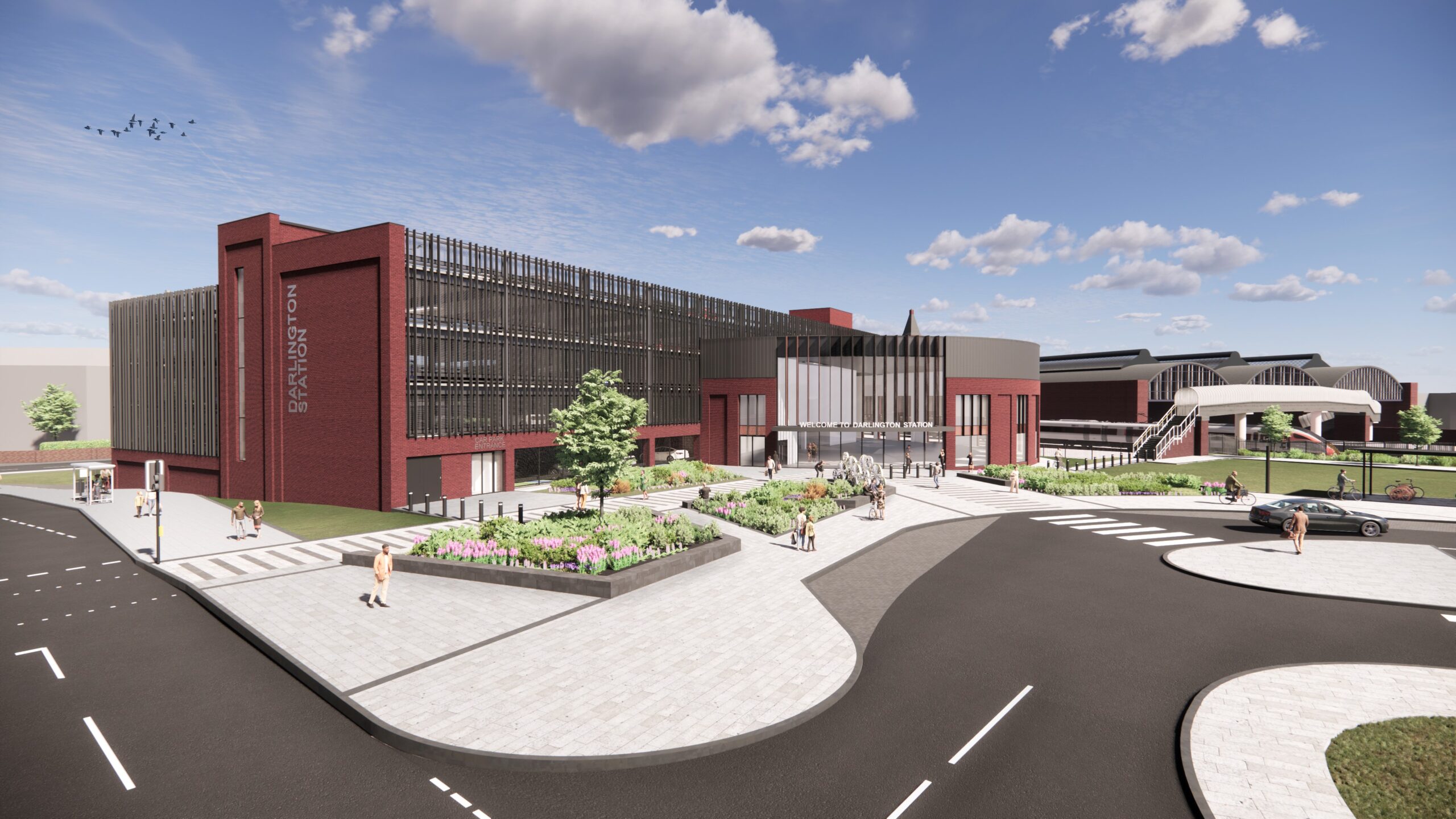 In June the formal planning applications for the eastern and western elements of the scheme were submitted to Darlington Borough Council, with the scheme aiming to improve the frequency and reliability of services as well as connectivity along the East Coast Main Line and across the region.
Planning bosses have now approved the east side of the development, including a new entrance, station building, concourse and upgrade to its transport links.

An upgrade to the western side of the station is also planned, alongside new road layouts, wider pavements and improvements to walking and cycling access to make the station easier to reach. A separate planning decision on this element of the project is due in the coming weeks.

Mayor Houchen previously provided a £25million investment to spearhead the works and make them a reality. He said:

“I’m delighted that we’ve passed this hurdle and now the time for talk is over, and we can get on with delivering a high-quality station which will play host to the regular, faster and more frequent services that local people deserve.

“These plans will make it easier than ever for people to get to and from our region by train, which will be vitally important as we look to capitalise on all of the opportunities developments like the airport, Freeport and Northern Economic campus are presenting us with right now.

“More than that, it’ll make it even easier for people from across the region to get out and about, to work, to see loved ones and spending in our towns again as we come out of the other side of the coronavirus pandemic.

“This is just the latest good news about our redevelopment of stations right across Teesside, Darlington and Hartlepool, with plans or delivery well under way in Middlesbrough, Billingham, Hartlepool and Eaglescliffe, as well as improvements that will boost freight too.”

“Darlington Station is a key rail hub, not just for the Tees Valley but further afield. This decision takes us a step closer to delivering transformational change at Darlington Station to support Economic Growth, delivering aspirational rail improvements across the Tees Valley and helping unlock issues on the East Coast Main line that impact on rail services to our region.”

Work is planned to be completed in time for 2025’s 200th anniversary celebrations of the Stockton and Darlington Railway, recognising Darlington as the birthplace of the modern railway.

The news came just a fortnight after it was announced that £1million had been signed off by the Mayor and Combined Authority to significantly improve disability access at Billingham railway station. The £3.59milllion project will see the station’s existing footbridge replaced with one serviced by lifts, providing step-free access for pedestrians. 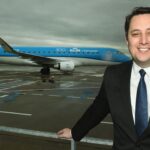 Time is right for KLM to boost Schiphol connections from Teesside