PD Ports are keeping it green 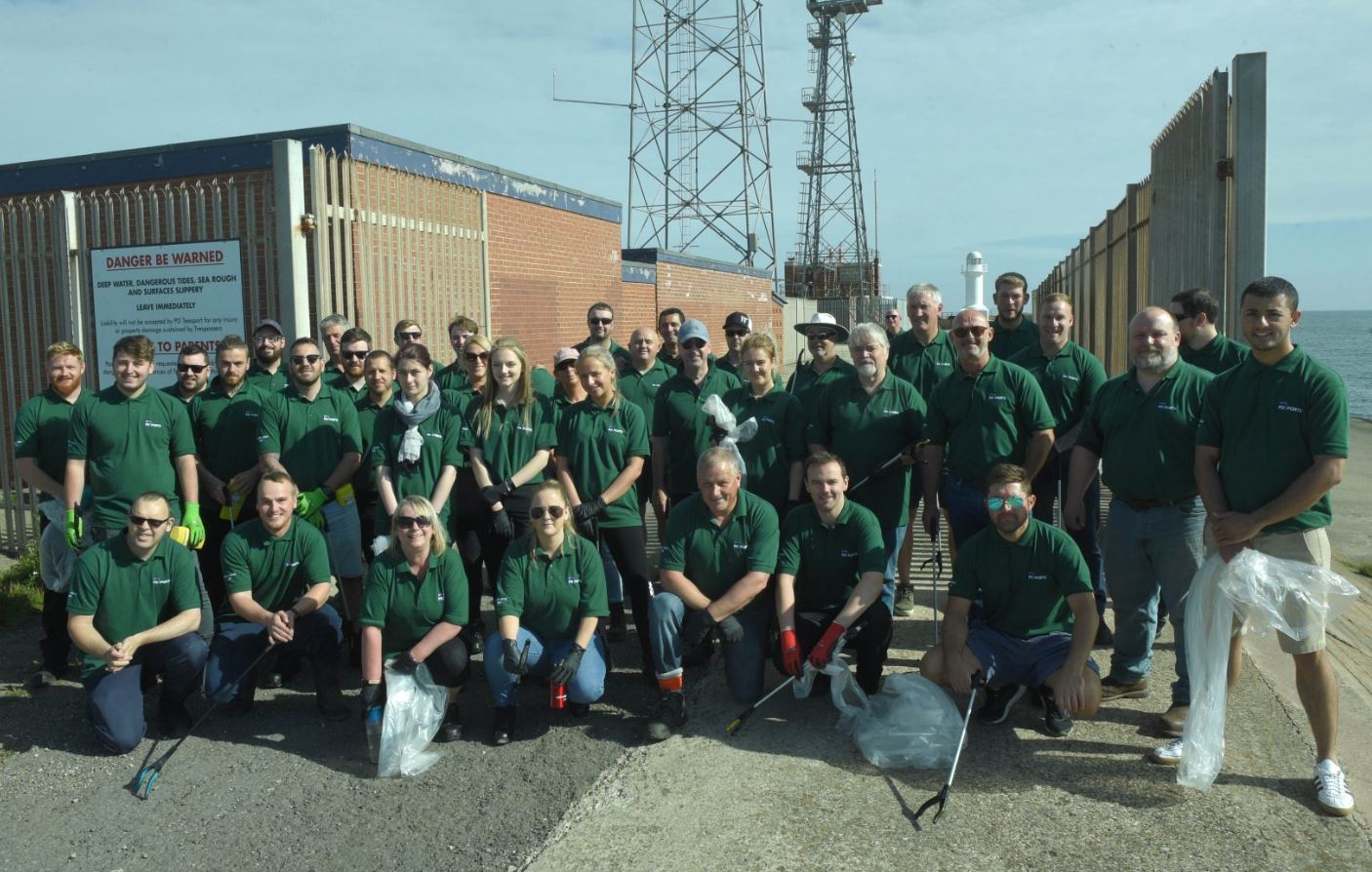 A North East-based ports group has demonstrated its commitment to the communities it operates in with its first Green Week.

PD Ports, which has its headquarters in Middlesbrough, held the event across its 13 nationwide locations, hosting a variety of green-themed activities such as planting wild flowers, conducting beach clean-ups, car-sharing and creating planters from old hard hats.

The initiative was the idea of the Group’s Environmental Champions, who are responsible for ensuring PD Ports continues to improve its commitment to sustainability.

“It’s vitally important for us to raise awareness of environmental issues and to actively get involved in preserving our environment for future generations.”

Staff from PD Ports’ Teesside sites at Hartlepool, Teesport and Billingham took part in a variety of environmentally-friendly events during the week, including litter-picks around Hartlepool and a beach clean-up at South Gare which filled a flatbed truck.

A team of 15 volunteers also spent a day at the RSPB Saltholme nature reserve, working on resurfacing paths that had been damaged during the recent bad weather, while staff across the group took part in a car-sharing exercise, saving a total of 340 miles over the week.

The activity also formed part of the work PD Ports undertakes as part of the Redcar I Cleveland Ambassadors programme, of which Mr Calje is the chairman.

The programme is made up of 150 businesses across the region, and brings firms and communities together to boost the profile of Redcar and Cleveland as a destination for both business and leisure.

“Making a positive contribution to the communities in which we operate is fundamental to the way in which we do business.

“The activities that took place will benefit the wider community and this is hugely important to our philosophy at PD Ports that what we do makes us who we are. The turnout across the business was hugely impressive and helped to not only raise environmental awareness but encourage teamwork and boost morale.”