NEPIC Chair to ‘Sleepout’ to Help Fight Homelessness in the Region 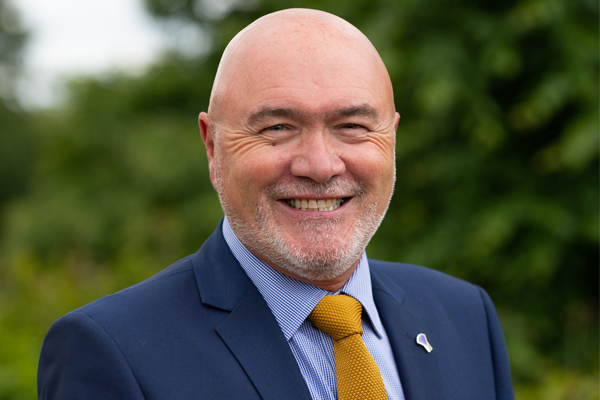 NEPIC Chairman Mark Kenrick will be sleeping rough to raise money for CEO Sleepout, a charity set up to fight homelessness and poverty.

Funded with money raised by big hearted business and community leaders who pledge to sleep outdoors for one night to raise awareness and sponsorship from their business contacts and friends, CEO Sleepout events have so far raised a staggering £1.95 million for charities and causes that work hard to tackle poverty and homelessness in cities across the UK.

The events are held in cities UK wide and Mark will be taking part by sleeping outdoors on the Victorian Street in Preston Park Museum, Stockton-on-Tees on Monday 12 November.

Of the challenge, Mark says:

“I’ve said for a couple of years that I would do this to try and raise money help fight homelessness and poverty locally and finally I’ve plucked up the courage to sign up. While I have to admit I was hoping for a June or July evening rather than mid-November, at least for me it’s only one night, not every night. I know that the money we raise will be well used by CEO Sleepout to help those that have no choice other than to brave the elements every night and therefore it has to be worth what can only really be a minor inconvenience.”

If you would like to support Mark in raising money for this worthy cause, you can do so via his JustGiving page https://www.justgiving.com/fundraising/mark-kenrick 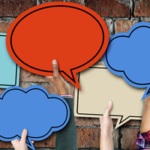