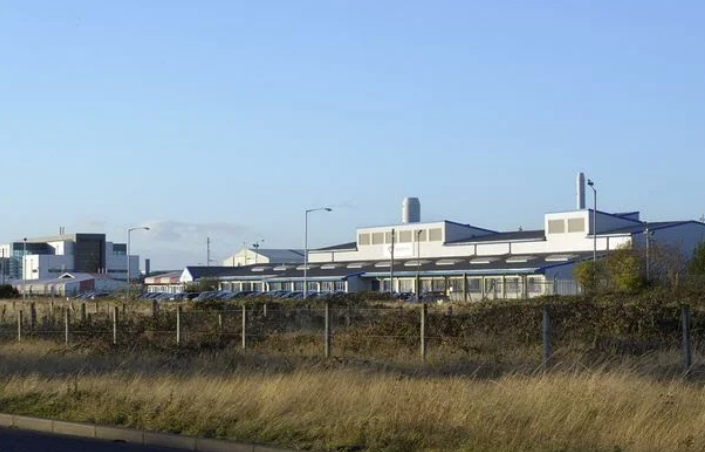 Lianhetech will extend the present site at its Seal Sands base after planning permission was granted by Stockton Council.

An established Teesside chemical site is set to undergo a multi-million pound expansion after plans have been given the green light.

Chinese firm Lianhetech will extend its present site at its Seal Sands base as well as adding new production lines and new storage facilities.

It is believed work will start on site immediately, creating around 80 jobs.

But Lianhetech also estimated that around 150 additional jobs will be created during construction.

“The proposed scheme seeks to provide a number of buildings, plant and parking that will futureproof the site for increased competitiveness going forward.

“The scale proposed is modest within the existing buildings and machinery at the Lianhetech Seal Sands site.

“It is estimated that the proposals will provide jobs for an additional 80 employees, although as the plans operates shifts, they will not all be present on the site at the same time.

“During construction, the proposals will result in the creation of around 150 additional construction jobs and the application proposes the construction of a special temporary works compound on the site.”

Prism Planning say that the expansion supports “the continued growth of the Tees Valley Economy”.

“Naturally the large-scale expansion of a chemical site brings with it a host of challenges, from chemical storage, ecology, foul drainage, through to issues of flood management, and the application involved complex negotiations to get today’s result.

“Prism are proud to have been selected to support Lianhetech and to have played a small, but important part in the continued growth of the Tees Valley Economy.

“Todays result, coming hot on the heels of Teesside Mayor’s acquisition of SSI land, paints a promising view for our industrial and chemical sectors.”

Lianhetech says that it has a “very positive view of the chemicals sector” and hopes to buck the national trend with its upcoming expansion.

Fine Organics has been established in Teesside since the 1970s, moving to the present site in Seal Sands in 1984.

The plant became part of the Lianhetech Group in 2017 and the present site has been manufacturing specialist chemicals for the pharmaceutical, agricultural and performance chemicals sectors.