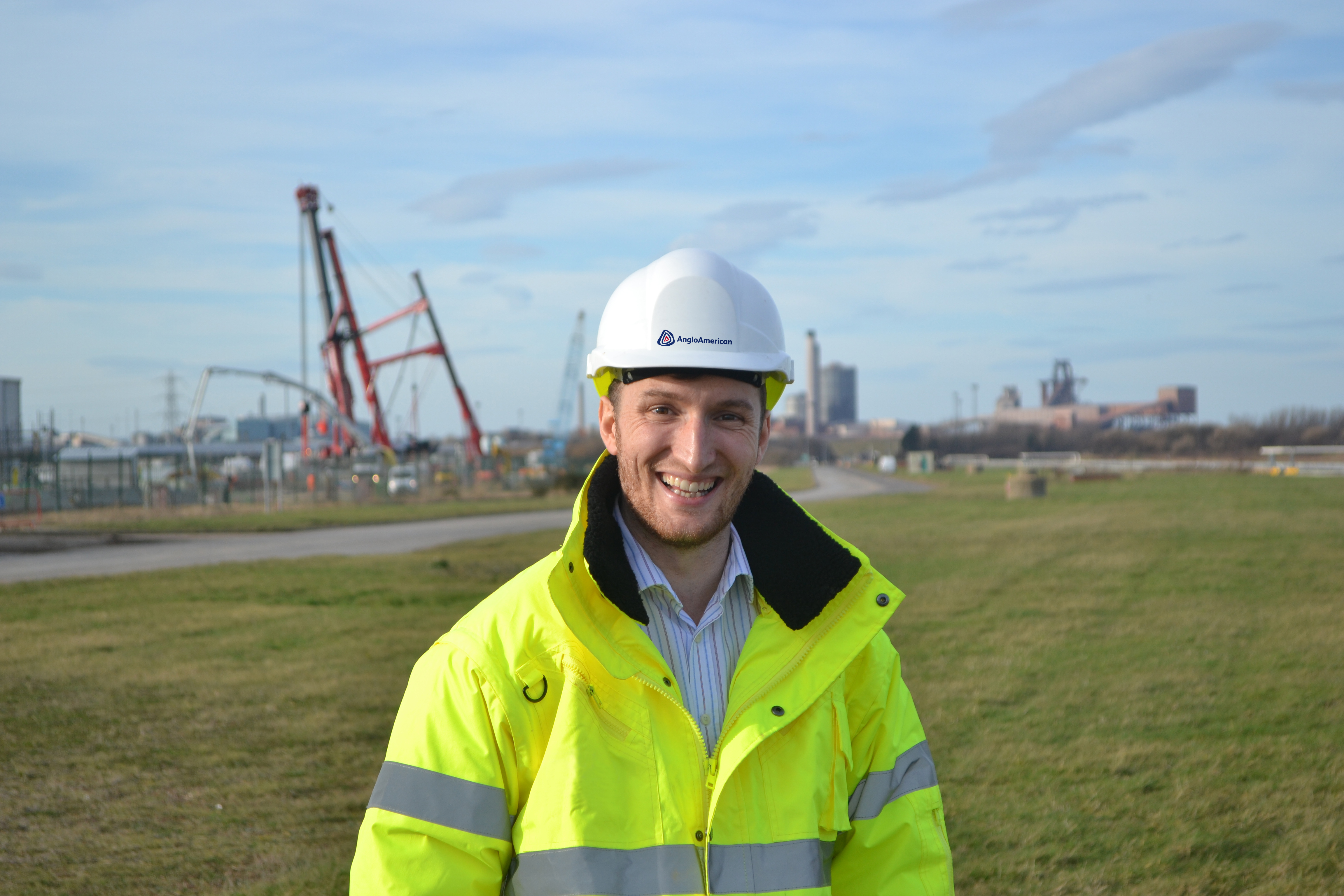 Anglo American gave an update on the construction of its Woodsmith polyhalite mine on the North Yorkshire coast today, updating investors that the project has continued to progress well during 2020 despite the Covid-19 pandemic.

Chief Executive, Mark Cutifani, announced that the company will invest half a billion dollars (or £375m) in the project in 2021, an increase on the three hundred million dollars (£225m) it had previously committed to spending.

The improved funding commitment was, he said, a reflection of the good progress that was “ahead of expectations” and “to ensure that the critical path elements continue to proceed at the optimal pace and sequence.”

It was also revealed that the first drive of the 37km tunnel from Wilton on Teesside was nearing the 12km mark and that good progress was being made on preparing for further mineshaft sinking operations at the Woodsmith Mine site near Whitby, which are expected to begin in the new year.

“It’s been an incredibly challenging and busy time on the project recently, not least because of the adaptations and safety measures we’ve introduced to make sure that we can work safely during Covid-19.”

“But I am incredibly proud that the whole team has pulled together and enabled us to make such good progress.

“I’m delighted that we have been able to buck the trend of many businesses and expanded our workforce, providing important opportunities for people in the region in these difficult times.”

Anglo American has hired around 150 new people since it launched a recruitment drive in the autumn, with around 60 more expected to be hired in the coming weeks. Almost three quarters of these new workers have been hired from areas local to the project in North Yorkshire and Teesside, a trend the company is working hard to continue in further recruitment drives scheduled for the new year.

“We are building a project that we want people to be proud of and that provides opportunities for local people for many decades,”

“Ensuring local communities prosper and grow is central to how Anglo American does things, and these new jobs are another example of us doing that.”

The announcement of increased funding is expected to allow the project to recruit an additional 130 construction workers and dozens of additional management and administration roles in the spring, which will increase the size of the workforce to around 1,400.

The project involves the sinking of two mineshafts into the polyhalite ore over a mile beneath the surface near Whitby, and the construction of a 23 mile long tunnel to a new processing and shipping facility on Teesside.

When the mine is complete, extracted polyhalite ore will be hoisted up the mineshaft and transported underground on a conveyor belt, avoiding any impact on the countryside above. From there, it will be shipped around the world and sold to farmers as a natural low carbon fertiliser, certified for organic use.

Jobs advertisements can be viewed here.