Missing link in carbon cycle discovered through the study of rocks 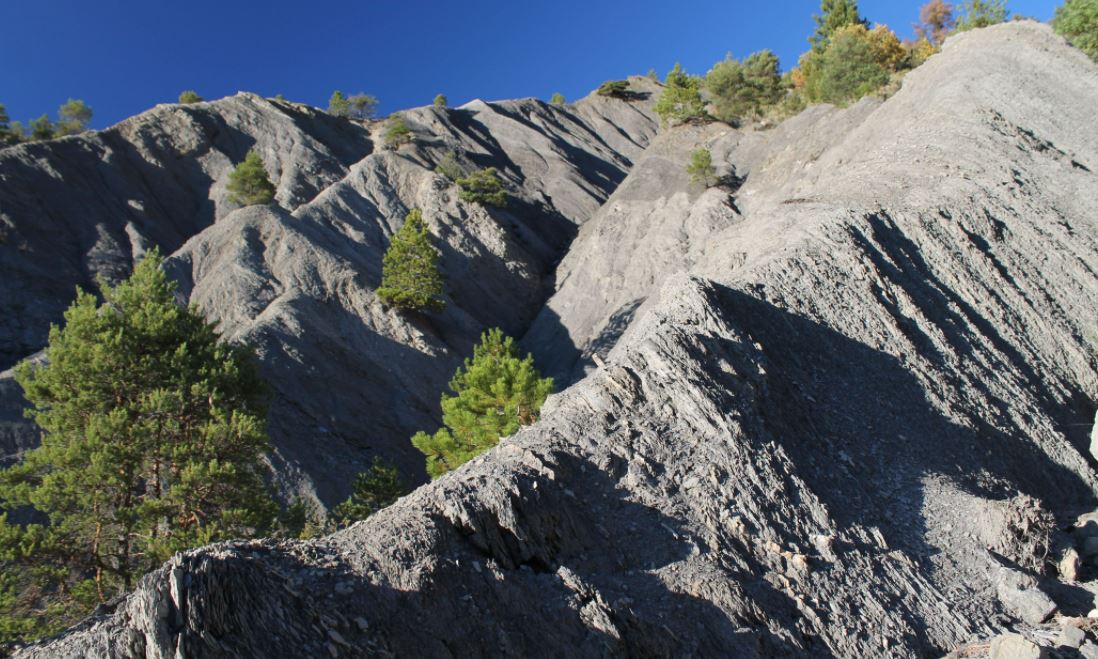 A Durham University Professor has found a missing link in the natural carbon cycle through the study of rocks.

Professor Robert Hilton from the university’s Department of Geography, alongside postdoctoral researcher Guillaume Soulet, conducted a study which discovered why and how sedimentary rocks, which cover 60 per cent of the earth, release carbon dioxide into the atmosphere.

Previous research had estimated that around 100 megaton of carbon dioxide is released into the atmosphere by sedimentary rocks every year – which is 100 times less than the carbon being released by the burning of fossil fuels – but it was unknown how and why the levels in carbon dioxide being released might change.

The study, which took place over a period of two-and-a-half years, researched the fluctuations of the release of carbon dioxide throughout different weathering seasons, something which has rarely been researched or documented before.

“When people look at rocks, most will be unaware that due to the organic matter – bits of plants and animals – found in the rock formation, carbon dioxide is released into the atmosphere.

“It’s almost as if the rocks are breathing, but very slowly when compared to living plants and humans.

“We wanted to study the amount of CO2 being released by rocks and see if different temperatures and placement of the rocks had any impact on the amount of gas they emit.

“What was most interesting in the study was that during the summer months, the rocks gave off five times as much carbon dioxide as in the winter months. This is known as positive feedback to warming, whereby the hotter weather will mean more CO2 being released into the atmosphere, which will in turn increased the temperature even more.”

The research was conducted at the Draix-Bléone Critical Zone Observatory in France and Prof. Hilton worked closely with the onsite experts to ensure the wildlife and natural environment would be preserved when selecting the sample areas.

Small holes were drilled into each of the rock samples before inserting a cylinder with a tube on the end, which allowed the gas to be extracted.

“It was quite a complex process and it would take hours to make just one of the measurements.
“Once the gas sample was obtained, we would take it back to the labs to analyse the different isotopes and split them into carbon 12, which makes up 99% of the carbon on earth, and carbon 14, which is also known as radiocarbon.

“Where the relative amount of radiocarbon is low, this tells us the carbon in the sample collected derives from the rock.

“This study has increased our knowledge of carbon dioxide being released from rocks and when further research in different climates is conducted, we would expect the findings of higher temperature causing more CO2 to still be the case.”