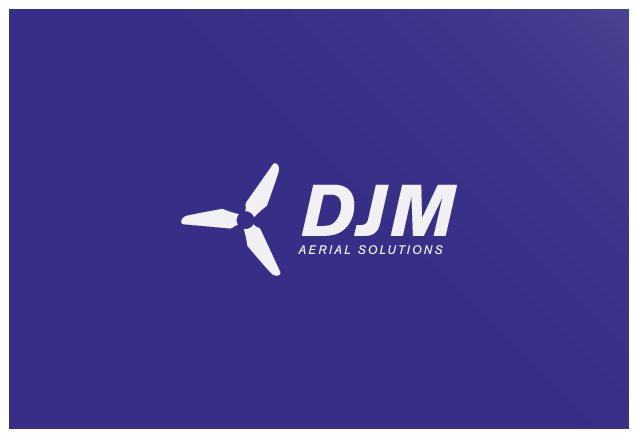 Riverbank Survey
DJM Aerial Solutions have carried out several Topographic surveys utilising their high specification drone technology and knowledge in geospatial concepts but have never had any involvement with the completion of what is referred to as Corridor Mapping or a riverbank survey for riverbank erosion we were obviously very proud to be able to deliver the project to the client in their local operating area of Newcastle Upon Tyne and provide them with the deliverables they required from the riverbank survey completion.

Newcastle City Council had requested Enviro Centre to establish the riverbank survey utilising correctly a point cloud survey, orthorectified imagery and digital elevation models of a certain area along the North banks of the River Tyne. The riverbank survey requirements needed to be at low tide during a very short window in the Springtime when the tide is in that area was at its lowest, allowing for complete data capture of any possible riverbank erosion. This meant us mobilising at short notice and arriving on site and ready to go 30 minutes prior to lowest tide and have the survey wrapped up 30 minutes after low tide Giving us a window of around 3 hours to complete the riverbank erosion survey.

The requirement and client deliverables were that the orthomosaic, elevation model or surface model, point cloud and contours were all to be of absolute accuracy. We utilised our ground control markers to set out 4 ground control points along the accessible area at equal lengths on the east side of the riverbank. We pinned these ground markers to the floor and measured the crosshair using a GPS rover, providing us with an absolute geo-referenced locations and coordinates of each ground control point which allowed us to input the data into a program that renders the 3D model, Orthorectified image, point cloud and elevation model into an accuracy, compliant with WGS84 and OSGB coordinate systems.

Screen Shot 2018-04-30 at 15.44.50
Point Cloud Analysis
Point cloud analysis or point cloud is a series of points or data sets that are generated by overlapping images where the points are common across several, this allows the software to generate a 3D model rendered from the XYZ data in the image at different angles and triangulates the positions of each point resulting in a point cloud. Obviously, there is a lot more to it than that and the bulk of it is rendered in the software of choice we utilise Pix4D which provides files that are compatible with any BIM software or AutoCAD for further point cloud analysis.

Point cloud analysis can be used for several analogies including surface reconstruction or 3D Modeling, A surface can be generated from the captured images and overlayed onto the point cloud as a triangle mesh or polygonal mesh system, creating a textured 3D model from the point cloud data.

Screen Shot 2018-04-30 at 20.14.27
Digital Elevation Model / Digital Surface Model / Digital Terrain Model (DEM,DSM,DTM)
The DSM, DTM or DEM are essentially the same and again are rendered from the point cloud system. A digital elevation model are used when data on the height at various points is a requirement especially the case during a riverbank survey. The digital elevation model data is collected and can detect contours in the land and allow the user to measure the various positions and different elevations and abnormalities across a plain. Ideally suited towards land survey and topographic survey for new development.

Screen Shot 2018-04-30 at 20.04.02
Photogrammetry, Orthorectified Imagery, Orthomosaics, Orthophoto
Photogrammetry is the science around measuring the distance across a lateral plane between two points across a geometrically accurate image or ortho-mosaic or orthophoto whereas an orthorectified image or orthophoto is an aerial photograph or a series of aerial photographs stitched together to create a map that is geometrically corrected to provide an accurate representation of the earth’s surface. A DSM or digital surface model/digital elevation model is generally required to create the orthophoto keeping it accurate in either a relative or absolute state dependent on whether ground control points are used.

Screen Shot 2018-04-30 at 20.35.51
GCP’s or Ground Control Points
Ground Control Points or GCP’s are reference points on the ground which have been measured using a survey grade GPS (Global Positioning System) or GNSS (Global Navigation Satelite System) Generally a chartered surveyor would mark out accurate points on the ground using a predetermined stencil or a pin. In our case when we are marking points on the ground which need to be picked up by the UAV camera so should be substantial. We utilise 600mm x 600mm checkerboards with a high level of contrast allowing the drone to pick up the points in several images.

These ground control points are added to data in terms of coordinates which allow absolute accuracy to within millimeters providing the captured data is significantly good quality.

GCPS
CLICK HERE FOR A FULL VIEW OF OUR SERVICES!
If you have an interest in what we are doing. Please do give us a call we’d be happy to speak with you +44 (0) 1642 903779. Or send us an email for a free estimate info@djm-aerial.com