Mayor welcomes levelling up secretary on visit to the Tees Valley 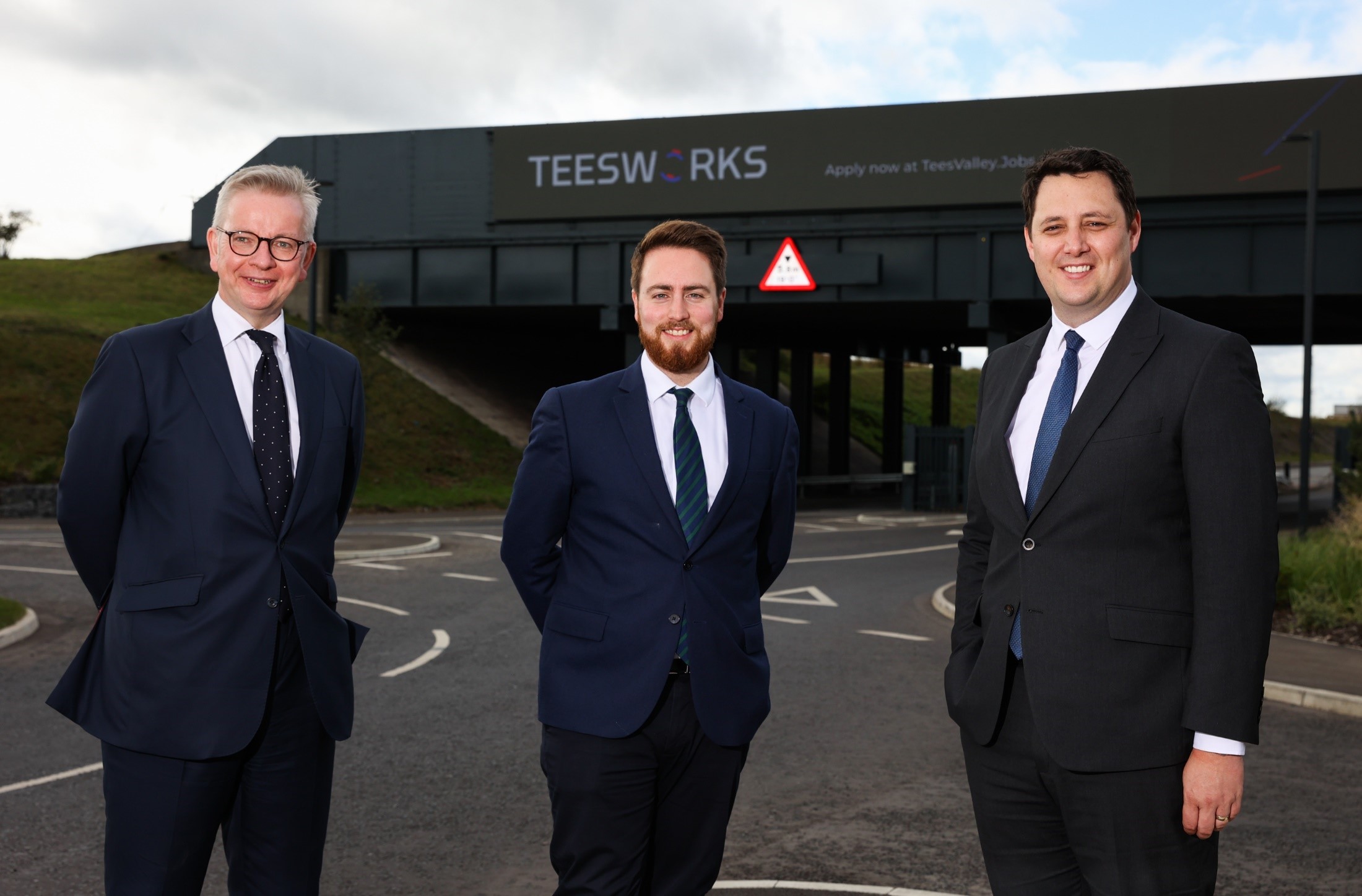 Tees Valley Mayor Ben Houchen has joined the Secretary of State for Levelling Up, Housing and Communities Michael Gove MP on a tour of the region in his first visit since taking on the role following the Cabinet reshuffle.

Michael Gove MP, who became responsible for Government’s levelling-up agenda after being appointed on 15 September, headed to Darlington on the first stop of his trip, visiting Teesside University’s National Horizons Centre. The centre, supported by £17.5million of funding by the Tees Valley Mayor and Combined Authority, is leading the way in research, education and collaboration in the bioscience industry, one of the region’s most vital and growing sectors.

The town is also soon to be home to Government’s Northern Economic Campus and, over the coming years, hundreds of civil servants from some of the biggest Government departments – such as the Treasury, Department for Business and Department for International Trade – will be relocated to the town to join the existing Department for Education.

Mayor Houchen highlighted all of the opportunities available on Teesworks, the UK’s biggest Freeport, as he hosted Mr Gove on his first visit to the 4,500-acre site. Work is currently under way to get the land investor-ready and turn Teesworks into a hotbed of clean energy, offshore and advanced manufacturing activity to create thousands of good-quality, skilled jobs of tomorrow.

The pair toured the locations of major projects being developed on the site, such as Net Zero Teesside’s carbon capture, utilisation and storage power plant, set to capture up to 10million tons of CO2 emissions each year. They also visited the site of GE Renewable Energy’s mammoth wind turbine blade manufacturing facility, which will supply the Dogger Bank wind farm and sit next to Teesworks’ new, 1km heavy-lift South Bank Quay.

“Across Teesside, Darlington and Hartlepool we are seeing levelling up in action and putting more money in the pockets of local workers for themselves and their families. I was delighted to welcome the Secretary of State to our area barely a week after he was appointed to lead the levelling up of the UK. This just demonstrates the commitment Government has to our area as one of the major drivers of economic regeneration not just in the North, but for the whole country.

“The National Horizons Centre is doing brilliant things to add incredible value into our ever-growing life sciences sector, supporting some of the world’s biggest companies. It’s certainly one of our key levelling-up drivers and it was great the Secretary of State could see its work first-hand.

“Thanks to the Northern Economic Campus, our region will be closer to the heart of Westminster than ever before, helping Departments to understand the challenges and opportunities in regions like ours so we can set the agenda not just follow it. Not only that, but it will show local people they don’t need to leave the region to succeed in excellent civil service careers.

“It was also fantastic to show him the huge, transformative potential of the Teesworks site and visit the locations of two major projects that are ramping up as well as share our ambitions for the future. Thanks to the site’s Freeport status, these projects and more will create thousands of good-quality, well-paid jobs for people across Teesside, Darlington and Hartlepool for generations to come.”

Jacob Young, MP for Redcar and Teesworks Board member, said:

“Teesside is fastly becoming the flagship for what levelling up looks like in practice.

“It was fantastic to have the Secretary of State on site as his first official Ministerial visit to see the progress that’s being made here.

“It was just six years ago that 3,500 jobs were lost on this site – now this is the location of the UK’s biggest freeport and we’re on the verge of creating 18,000 jobs.

“As we have seen in recent months, the biosciences industries play a vital role in the UK economy.

“We were delighted to be able to demonstrate to the Secretary of State how the National Horizons Centre is working to discover diseases earlier, develop novel treatments, and deliver life changing medicines to those in need, quicker, safer and more affordably. Addressing these grand societal challenges through applied research is a vital element of levelling-up.” 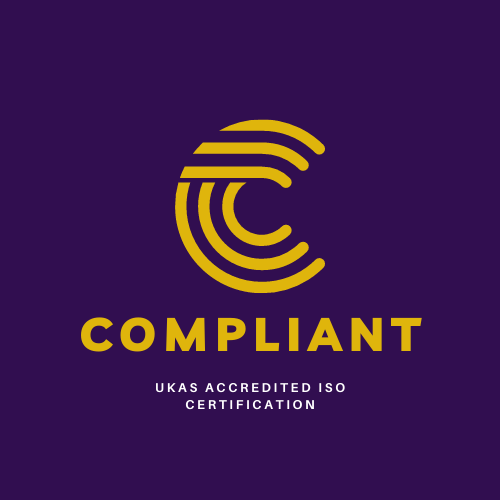