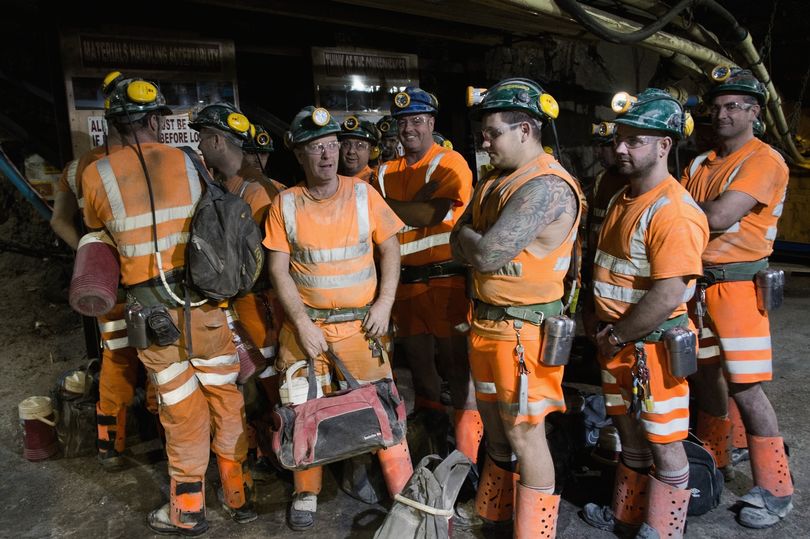 Boulby mine owner ICL UK has launched a jobs drive as production increases.

The company, formerly known as Cleveland Potash, is looking to fill roles from electricians and mechanical fitters to process operators, electrical and mechanical engineers, fabricators and welders.

Technical specialists in fields including geology, surveying and laboratory analysis are also needed.

The fertiliser mine is East Cleveland’s largest employer with hundreds of workers.

A spokesperson for the mine said:

“As we step up production of polyhalite, it has led to a wide range of job opportunities for people with the right skill set to join in and take us up to the next level.

“As we move towards our target of 700,000 tonnes this year we have launched a recruitment drive in a number of key areas.”

Boulby switched from mining potash to polyhalite in a £30m turnaround in 2018.

ICL UK announced it was applying for a 25-year licence extension last October.

The company has now entered the pre-planning stage of its mineral planning application with the North York Moors National Park Authority.

Anyone interested in applying for the new vacancies can send their CV by email to TA_Amsterdam@icl-group.com or apply by post to