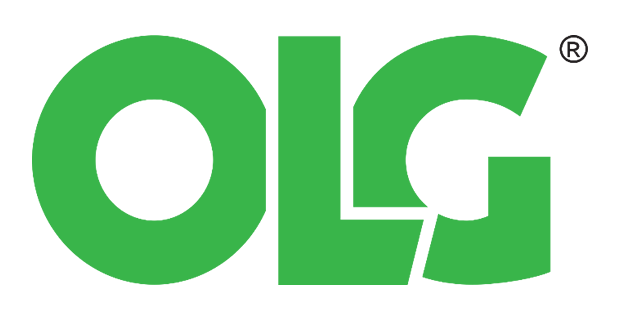 Businesses gathered to attend the IChemE Global Awards, where a number of winners were rewarded for their outstanding efforts in chemical, process and biochemical engineering excellence.

More than 100 organisations, projects or people made it onto the shortlist and winners were announced at a prestigious ceremony and gala dinner on 8 November at the Doubletree Hilton in Hull.

Now in its 25th year, the IChemE Global Awards celebrate outstanding achievements by chemical, biochemical and process engineers and the material impact they are having on providing solutions to major issues that society is facing across the world today.

BPE was particularly excited to see the shortlist and winners revealed for the Young Researcher category, as the award sponsors.

“Having been fortunate enough to be shortlisted for IChemE Global Awards previously, we know just how great it feels to be recognised by your industry peers.

A huge congratulations to the all those shortlisted in the Young Researcher of the Year Award category, and particularly the winner, Florence Gschwend of Chrysalix Technologies UK.”

Other shortlisted finalists for BPE’s category were:

The Young Researcher Award recognises the individual who best demonstrates the impact of their research in helping to address important economic, environmental or social issues.

BPE has a long association with IChemE.

Most members of its team are Chartered and many are Fellows of the organisation.