Ian Is Bursting To Tell His Excelpoint Secret 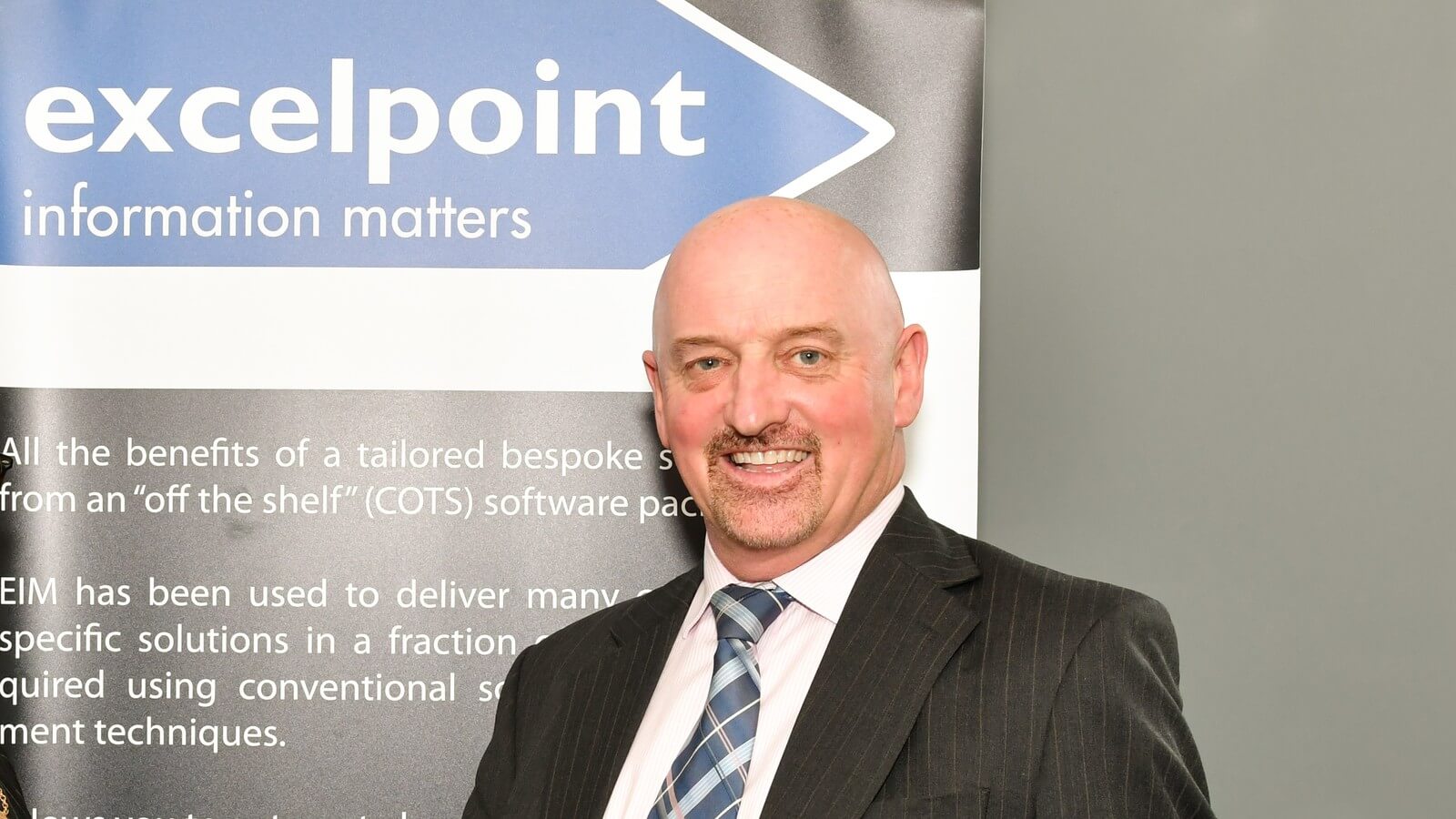 Ian Brown has a secret he’s bursting to share with everyone. Excelpoint, the software company he helped establish more than a decade ago, is one of the North-East’s best-kept secrets; a global player in a sector that’s been conservatively valued at more than £100bn.

As with all good ideas, Excelpoint’s business proposition is simple. Why buy and maintain software packages at great expense when Excelpoint’s multi-purpose business software can do it all?

Ian Brown, whose first job was as a programmer for GEC Telecommunications, knows all about bespoke software. He worked with it for more than a decade before taking the reins at Excelpoint. He said: “Business used a mixture of bespoke and off-the-shelf software packages, such as CRM, HR, Customer Service and so on because that was how they had always done it.”

“But for software vendors, that is a growing headache. If they have 100 clients, that means they have 100 different products to maintain, and that translates into significant cost for the end-user. I had worked at building, designing and selling bespoke products when I heard about the Excelpoint idea. Initially, I invested in the company and shortly afterwards I got an offer to come and run it. I jumped at the chance and have been here ever since.”

Favourite North-East building and why?

The Sage as it is modern and contemporary but set in the heart of a fantastic world city and produces some of the best sounds you could wish to hear. Mind you, a close second is Escomb Church for similar reasons.

What was your first job and how much did you get paid?

My first job was as a programmer for GEC Telecommunications and I think my pay was a little less than £100 per week.

What is the worst job you’ve had?

The worst job was as a group Scout master when I had to clear out a blockage in the toilet system. Believe me, that’s not what I was designed or built for.

What would you cook for me if I came around for dinner?

I would cook Nigella Lawson’s mirin glazed salmon dish on a bed of rice. It is elegant and refined, sexy (of course it would be being a Nigella dish), but takes minutes to prepare allowing dinner to fit in with my busy schedule.

What would your superpower be?

To never grow up. In fact, my wife would suggest I have achieved this superpower as I stopped ageing at approximately 15. It’s fantastic.

Name four people, dead or alive, who would be at your perfect dinner party:

Well I’m tempted to say Mick, Keith, Charlie and Ronnie but I would have to refine this and say, Mick Jagger, Steve Jobs, Marilyn Monroe and Andrew Muckley.

Most expensive thing you’ve bought – other than car or house – and how much?

Although I use Twitter, I prefer to get out in the real world and meet people face-to-face. I advise anyone to do the same. Some of them will inspire you to do more for yourself, and for others than you ever thought you were capable of.

However, my favourite person on Twitter is Gair Maxwell, who is a dynamic branding expert from Canada and who was the first person to make me understand what branding actually is and how powerful it can be.

My favourite books are the “Escape from Colditz” books as they tell a true story of adversity, determination against all odds, retaining dignity, ingenuity and invention, camaraderie and teamwork and embody all that is good and bad in the human race.

When did you last cry?

I cry all the time. Most sad movies, most romantic movies, listening to most of the charities we support – I believe this makes me a “modern man”.

What is your greatest achievement?

Without doubt landing the woman of my dreams and then together bringing up three boys. Compared to raising children, everything else is easy.

What’s the best piece of advice in business you’ve ever been given?

Business is simple: understand what the customer needs and deliver this at a price they want in a timeframe that impresses. It’s that simple – you’ll be successful.

Favourite animal and why?

My favourite animal would be a dog, probably an Alsatian, a Dobermann or similar as they are strong, loyal, committed to the end, and although can defend themselves when they need to they rarely do. Sadly, I’m allergic to dogs.

Most famous person on your mobile phone?

What was the last band you saw live?

The Selfish Murphies played an Irish bar in Poznan and really rocked the house until the early hours of the morning. Their style of Hungarian, Irish and Celtic/English music played in a punk style in their second language of English to a Polish audience was not lost on me.

Describe your perfect night in:

My perfect night in would definitely not involve TV but would involve good food, good wine, time to talk and black nylon… it stops there.

In another life, I would be…

Wealthy enough to enjoy life, compassionate enough to care, in a position to do something of real value.

Who would play you in a film of your life?

Paul Newman would play me to perfection.

The main thing that irritates me is people who don’t say what they mean, and don’t do what they say – this amounts to nothing less than lying and I can’t abide liars.

Well, most people that know me understand that I am a hardworking, caring, soft-hearted individual. What they don’t realise is that I am a hard case – I keep that secret.