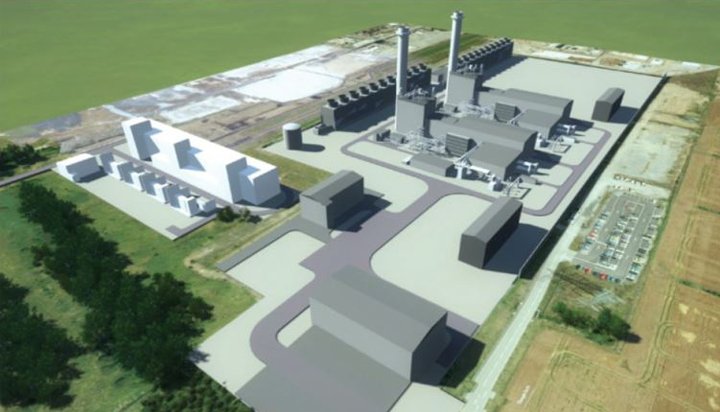 Sembcorp Utilities put forward proposals for a maximum generating capacity of up to 1,700MW.

The government has given the green light for the development of a combined cycle gas turbine (CCGT) power station in Middlesbrough.

The proposal for the £700 million Tees combined cycle power plant (Tees CCPP) with a maximum generating capacity of up to 1,700MW was put forward by Sembcorp Utilities.

It would generate enough electricity for up to 1.5 million households and businesses in the UK and use existing grid connections on the site of the former Teesside Power Station.

The project is expected to create up to 1,000 jobs during the construction phase and a further 150 in the supply chain.

It is the third major project to be approved this year, following development consent orders granted for Tilbury 2 and Milbrook Power.