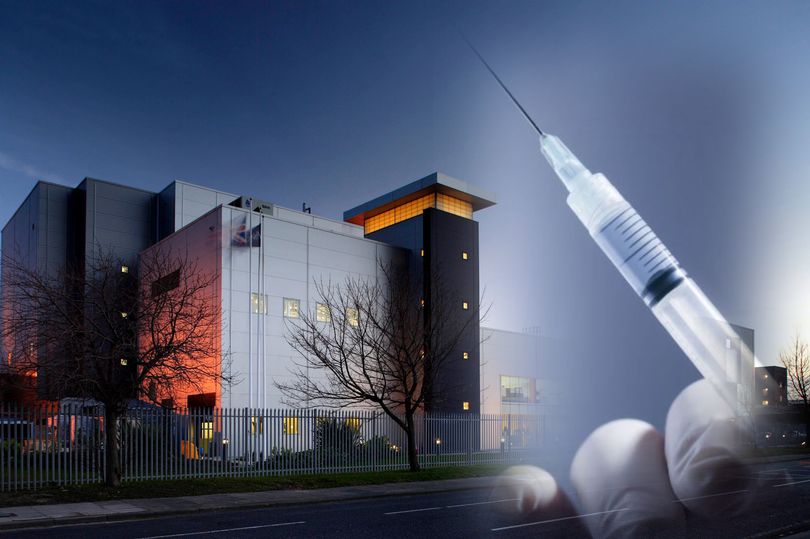 FUJIFILM Diosynth Biotechnologies, a world leading contract development and manufacturing organisation (CDMO) for biologics, viral vaccines and viral vectors, has confirmed a £400 million planned investment package at its UK facility in Billingham, Teesside. This investment package more than doubles the site’s existing development and manufacturing footprint, creating the largest multi-modal biopharmaceutical manufacturing site in the United Kingdom[1] and is expected to create up to 350 highly-skilled jobs. The new facilities are expected to be operational by late 2023.

The investment will add a new cell culture facility in the expanded Billingham campus and triple existing cell culture capacity capabilities at the site with the addition of 4×2,000L and 2x500L single use bioreactor production capabilities for the manufacture of both monoclonal and novel antibody treatments. This expansion will also include the addition of the company’s MaruX™ GMP continuous manufacturing platform to provide customers with a differentiated connected and integrated production platform offering.

In addition to the cell culture facility, the new investment package will expand the viral vector and gene therapy services offered by FUJIFILM Diosynth Biotechnologies from the UK with dedicated process development capabilities and a commercial-scale viral gene therapy GMP facility, both located on the Billingham campus. This expansion will deliver a ten-fold increase in gene therapy production capabilities by FUJIFILM Diosynth Biotechnologies in the UK, cementing its leadership in the viral vector market; and complementing its existing global footprint including sites in College Station, Texas and Watertown, Massachusetts, both in the USA. The investment will also facilitate the expansion of existing capabilities in vaccine manufacturing, along with new capabilities including mRNA production.

Further to this, an expansion of the existing 5,000L GMP microbial production facilities will also take place at the Billingham campus. This expansion will increase microbial fermentation capacity by almost two-thirds. The expansion will include over 20,000 sq. ft of modular downstream clean room space, including two primary recovery and refolding suites, two purification suites and a column packing room. It is designed to implement FUJIFILM Diosynth Biotechnologies’ SymphonX™[3] technology. The expansion also includes quality control (QC) labs, office space and materials storage. This expansion will be operational by late 2023/early 2024.

“We all know that there has never been a more important time to invest in biopharmaceuticals – and £400 million, the largest investment in British biopharmaceutical manufacturing for decades, signals FUJIFILM Diosynth Biotechnologies’ intent to be able to offer multi-modal options to respond to our customers’ needs with flexibility and agility to help solve public health demands, and deliver the medicines and vaccines of tomorrow,” said Martin Meeson, Chief Executive Officer of FUJIFILM Diosynth Biotechnologies. “With a strong growing demand for microbial, cell culture and viral gene therapy services, we are adding the capacity and latest technologies within one campus to offer a range of modalities to build an offering that will deliver novel promising treatments to patients for years to come.”

“I am delighted that Fujifilm has identified the massive potential in the UK for growth and innovation. At £400m, this is a significant investment in British biopharmaceutical manufacturing and will power our response to some of today’s most urgent global health challenges and deliver life-changing medicines and vaccines to patients in need” said UK Prime Minister, Boris Johnson. “It will enable the expansion of the Billingham campus and create 350 new jobs – attracting the best innovators and researchers and bolstering our Life Sciences industry as we build back better from the pandemic.”

“It’s our vision for the FUJIFILM Diosynth Biotechnologies’ site in Billingham to be the beating heart of the rapidly expanding North East Life Sciences ecosystem, and this investment will create up to 350 highly-skilled jobs and additional benefits across the local and national supply chain,” added Paul Found, Chief Operating Officer, FUJIFILM Diosynth Biotechnologies UK.