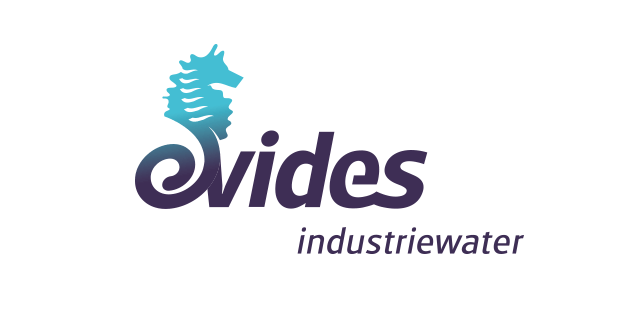 Only a month after it announced it was opening a base in the UK, Evides Industriewater has successfully submitted its first client project for the reuse of mine water.

The company – which has launched into the UK with a clear strategy to emulate its huge success in the Netherlands – believes the proposal to be the first one brought forward in the UK to reuse mine water for industrial processes.

“As far as we’re aware, this is the first time a proposal has been submitted in the UK to use mine water as industrial water.

“Mines were pumped dry to allow the extraction of coal. Since the mines were closed, the groundwater level in mines has recovered.

“In some places the water has recovered such that it is flowing out of old shafts and has to be treated so as to not pollute the environment.

“Making drinking water from this would be very complex and expensive, but using this water for industrial water makes perfect sense to us.”

Only recently, Evides Industriewater UK highlighted the importance of carbon capture projects identifying alternative water supplies – outside of mains connection – and urged developers leading on these projects to take early consultation to avoid the UK missing its net zero target.

As most of Britain’s large industry was built around coal mining, it is likely that mine water will be available for these projects.

In the UK, a number of geothermal energy projects from mine water are already under development and are seen by many industry experts as being an important, sustainable source of energy for the UK.

Whilst also providing many commercial benefits – with a quarter of UK homes and businesses sited on former coalfields- the reuse of mine water is very much acknowledged as a viable solution when looking to resolve the UK’s energy crisis.

“With droughts and hosepipe bans expected to increase across the UK as a result of climate change and increased demand on our water resources, projects using mine water for energy could also be extended to protect drinking water reserves and ensue key industries have water resilience in case of future shortages.

“We are hugely excited to be the first company in the UK to put forward a proposal to reuse mine water and to prove that mine water can be used as a resource for industry.

“The treatment process we have developed for dealing with the specific characteristics of mine water could enable industry to half their water bills as well as enhance their resilience and lower their environmental footprint.

As well as serving industry already located near former coalfields, we hope to see other industry move into the area to take advantage of this resource and bring much needed jobs and investment back to the UK’s coalfields.”

The company prides itself on providing an entire water cycle for its industrial clients that improves the efficiency of business processes, reduces environmental impact and significantly reduces operational risk.

The company boasts clients including BASF, Royal Dutch Shell, Huntsman and AkzoNobel amongst its extensive customer base and – on behalf of these – Evides Industriewater operates 77 water treatment, wastewater treatment and water reuse plants across Europe.