Ensus: Driving towards a brighter future following the launch of a cleaner blend of UK petrol 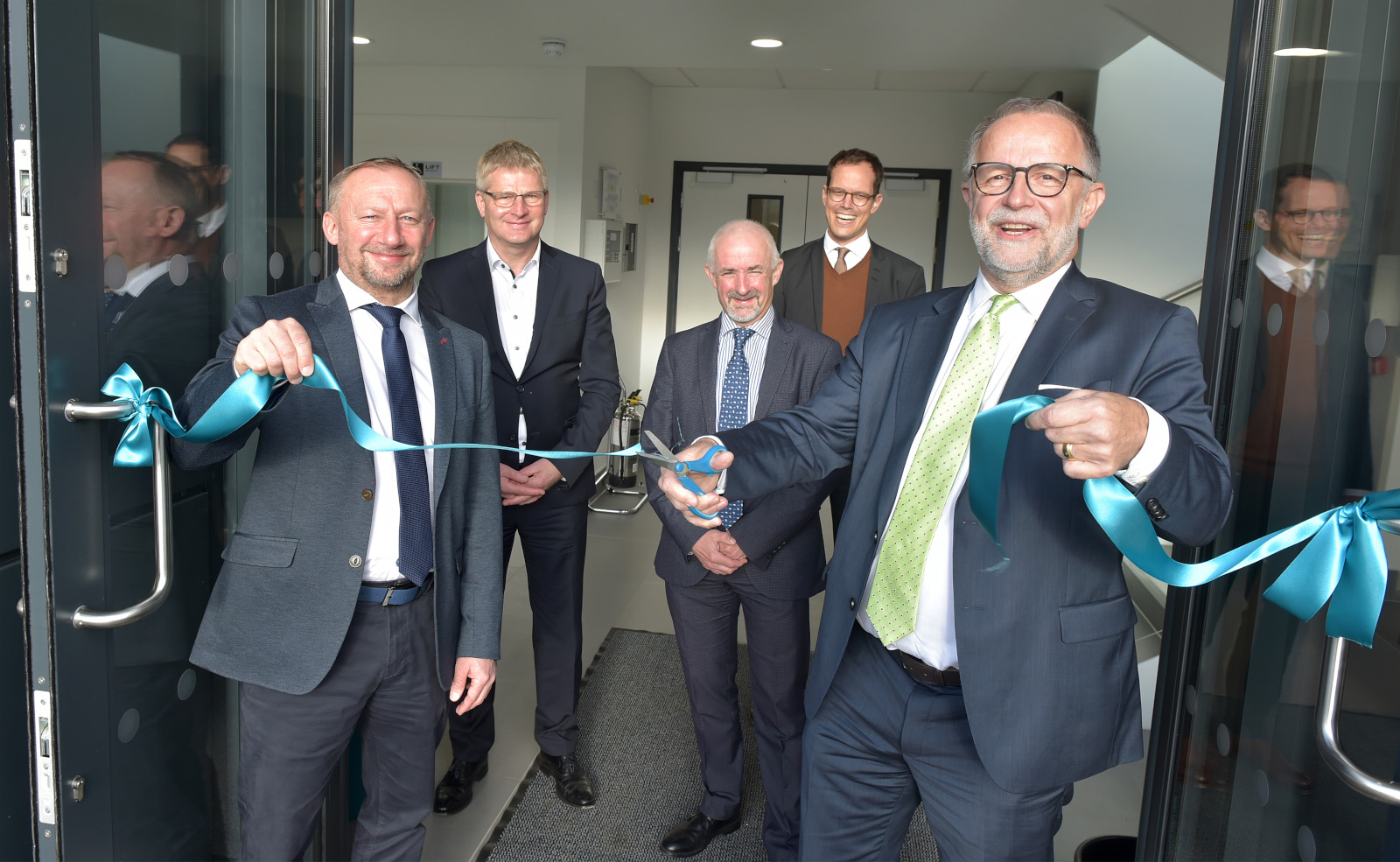 Ensus has made a long-term investment in its business on Teesside and is now looking to the future with increased confidence following the introduction of a more sustainable form of petrol across the UK.

The company has opened a new £1.3m UK headquarters facility close to its biorefinery on the Wilton International site. The move means around 20 staff working at a leased former headquarters in Yarm will join the 80-strong team at the industrial site.

Ensus is the UK market leader in the production of renewable ethanol, an alcohol blended with petrol to reduce overall carbon emissions from vehicles.

It also makes carbon dioxide as a by-product of its biofuel production and following the recent UK shortage, Ensus is now providing up to 40 percent of the nation’s requirement, ensuring food and drink remains on supermarket shelves.

Although Ensus is – like other businesses – being adversely impacted by high UK wholesale gas prices, the future for the UK bioethanol industry is now looking much brighter following the Government’s recent decision to double the volume of the alcohol allowable in UK petrol from 5 per cent (E5) to 10 per cent (E10).

The move brings the UK into line with other countries around the world and is having a major impact on emissions from vehicles – leading to overall carbon reductions equivalent to taking an estimated 350,000 cars off Britain’s roads each year.

“We’re delighted that our team is able to make an immediate difference to transport sustainability in the UK.

“Bioethanol and other lower carbon fuels have a huge role to play in the immediate decarbonisation of transport fuels using the existing vehicle fleet and fueling infrastructure.

“With climate change becoming ever more pressing, we need to utilise all possibilities of reducing greenhouse gas and particulate emissions.”

Ensus has been at the forefront of the drive to introduce E10 as the standard grade of petrol ever since the £300 million Teesside biorefinery began operations in 2010 and its delay was restricting the market for ethanol in the UK.

“We’ve had tremendous support throughout from our employees and our business, political and community stakeholders and this investment is a visible sign of the confidence in the UK team by our owners CropEnergies as we work towards creating a more sustainable future for motorists.

“The move will not only bring us closer together as a team, but will allow us to explore further ways in which we can help reduce greenhouse gas emissions.”

The introduction of E10 also underpins the work of an estimated 2,000-3,000 people in scores of partner firms in the Ensus supply chain, including many in the farming, haulage, product storage and process engineering sectors.

The 400 million litres of renewable ethanol made by Ensus each year from the distillation and fermentation of more than 1 million tonnes of feed wheat is the equivalent to the alcohol content of around a billion litre bottles of vodka.

One of the by-products of the process – high protein animal feed-grade wheat – is favoured by UK farmers, helping them reduce the UK’s need for environmentally unsustainable products such as soya to add protein to UK animal feed wheat.

The other by-product – around 250,000 tonnes of carbon dioxide a year – helps support Britain’s food and drink sectors, preserving packaged foods for longer and putting the ‘fizz’ into carbonated drinks. 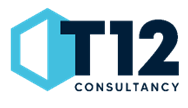