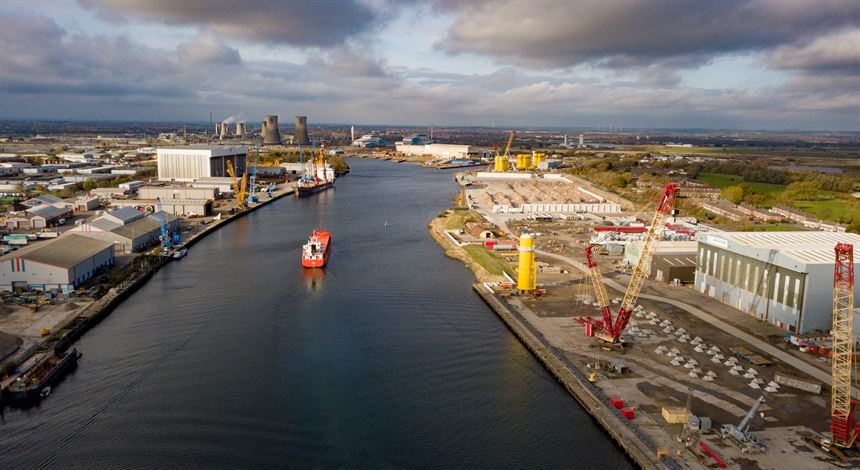 Solomons Europe’s Managing Director Dominic Doig has penned a letter in support of the bid for the Teesworks site to become a Freeport.

In a passionate appeal, Dominic argues the status would accelerate the ambitious plans for Teesworks – the UK’s largest industrial zone.

The Government aims to establish at least seven new Freeports in England, with the first expected to be in place in 2021. The bidding process – which started last month – runs until February 5.

Solomons Europe is a dynamic team of quantity surveyors, procurement and commercial professionals supporting major power and engineering projects across the UK.

It has an office in Hartlepool, with plans progressing to open a fifth office in Tyne & Wear during 2021.