Apprentice of the Year Winners 2022

NEPIC and award sponsors, Alpek Polyester UK, are continually seeking to promote the industry as a career choice for those leaving school and, in particular, the apprenticeship route as a training option. Through these Apprentice Awards, we seek to recognise and celebrate the region’s brightest young apprentice talent from within the process sector and its supply chain. 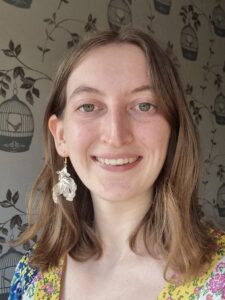 Talia is currently in the fourth year of her degree level research apprenticeship with Mitsubishi Chemicals based at Wilton.

Day-to-day, Talia’s role at Mitsubishi supports the preparation and evaluation of catalysts for the Alpha catalyst methyl methacrylate technology platform. This includes supporting th pilot plant at Wilton, along with production plants in
Singapore and Saudi Arabia.

Proving she is incredibly capable and highly reliable; Talia actively writes procedures and COSHH for new laboratory rigs – a task not usually completed by an apprentice. Always taking on extra roles and responsibilities, and testament to the trust placed in her, Talia has also been involved in training new members of the team regarding catalyst testing
equipment and procedures.

Outside of her normal role, Talia has been involved in several projects including the development of a high throughput catalyst composition analysis technique by EDXRF, that cuts down the analysis time of catalyst samples by a factor of 10, saving the company significant time in terms of plant analyst time.

Proving she can adapt and thrive in different areas of the business, Talia was asked to work with the Research and Development team, as part of a project looking at the safe storage and transport of recycled MMA – a significant piece of Mitsubishi’s technology developments in the global drive towards a circular economy.

Talia was one of the first two people to enrol on a chemistry degree apprenticeship with the University of Bradford and today she volunteers as a peer support leader – mentoring first year apprentice students with everything from course content to navigating the balance been work and studies. 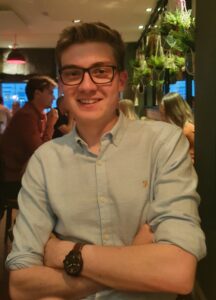 Will secured a first of its kind apprenticeship with pharmaceutical giants GSK. Passionate about science and having already been offered at place at Newcastle University, Will wanted to explore the apprenticeship route as he was keen to gain industry experience while studying. After successfully securing an interview for the GSK apprentice role, Will was offered a place on the Technical Apprenticeship scheme.

During his first placement, and as part of the Automated Visual Inspection team, Will was responsible for programming advanced pieces of equipment that analyses all syringes and vials, assessing for defects to ensure the highest quality for patients.

This work then took Will to Denmark to complete the validation of a new multi-million-pound piece of equipment, critical to the launch of an innovative drug for HIV and AIDS.

Within this team, Will gained a vast amount of handson experience, along with the ability to apply the knowledge gained from his computer science studies.

From there, the opportunities just kept coming for Will as he moved to the dermatological team and was
responsible for developing complex processes used to manufacture medicinal creams – work that extended
to developing a revolutionary new cream used for the treatment of Psoriasis.

In his final placement, and during a global pandemic, Will played an active role in the manufacturing of a
vaccine to help tackle COVID-19. Not only this, but he was also part of a team who develops injectable
products to treat serious medical conditions such as HIV, Cancer and Lupus.

More recently, Will completed his foundation degree in Applied Science, alongside a Level 6 Apprenticeship and has since secured a full-time position as a Process Technologist within the Steriles team at GSK. 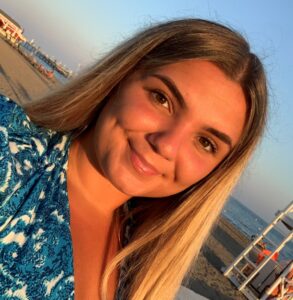 When Leah began her apprenticeship with px Group in 2019 it is safe to say that the two years that followed were less than straightforward.

During a challenging period of balancing work and sitting professional exams at home due to the pandemic,
Leah successfully passed all eight of her Chartered Institute of Procurement & Supply exams. She also
completed her Level 4 CIPS qualification – learning for which she did during evenings or weekends Leah’s dedication to her work allowed her to gain significant responsibility in her role and she is now the sole procurement point of contact for the Beckton and Northampton Fuel terminal sites.

Based at px’s Stockton office, Leah is also responsible for negotiating gas and electricity contract renewals and leading the procurement of diesel at Northampton. Showcasing her confidence, Leah is now responsible for rolling out procurement training and making processes easier and more efficient for the business.
Hungry for further responsibilities and progression,

Leah actively engages with her peers and encourages best practice sharing and learning, while taking on the responsibility for a third px Group site at Holbrook and sitting more exams and qualifications. Described by her manager as the ‘glue that holds the procurement department together’, it is clear she is an avid member of the
team and someone who the group can rely on. 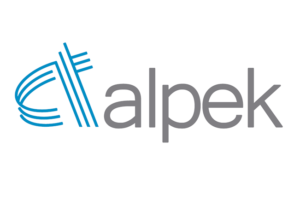 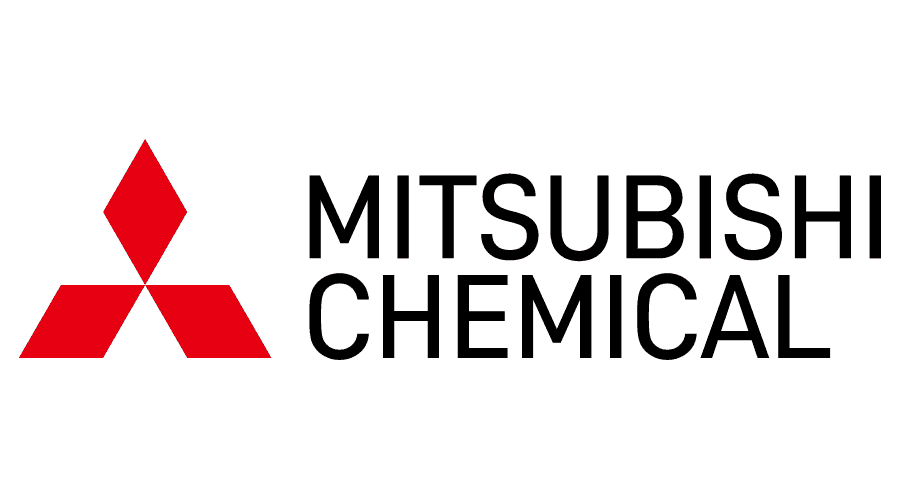 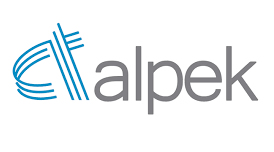