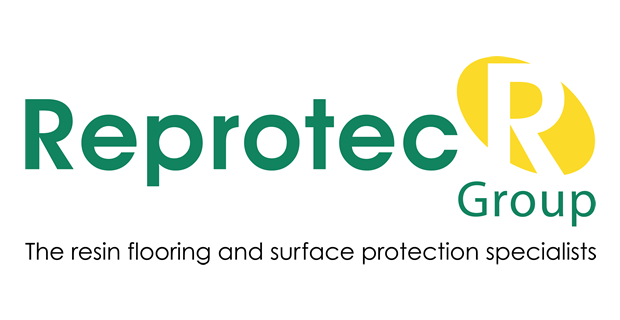 Reprotec UK Ltd, an award-winning market leader in surface technology, specialises in resin and screed flooring systems, and bespoke surface solutions for the repair and protection of the fabric of buildings and structures, both concrete and steel, including floors; walls; roofs; tanks; bunds and other industrial vessels.

Reprotec invests heavily in R&D development with its environmental sustainability ‘Green Theme’ and waste management.  As a fully licenced waste carrier, Reprotec operates a policy of no dust, no fumes, 100% recycling and 100% landfill avoidance.

Established in 1988, Reprotec operates nationwide across all sectors, providing a ‘one-stop-shop’ for the entire surface protection process. 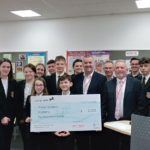 When Reprotec Group won the NEPIC (North East Process Industries Cluster) Corporate Environmental Award in January, they were asked to nominate a school that would receive £2000 from the award sponsor, BOC Teesside, to support STEM (Science, Technology, Engineering and… 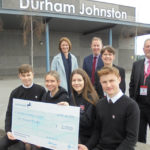 Durham Johnston School has been presented with a cheque for £2000 donated by Reprotec Group on behalf of Sabic UK Petrochemicals. The prize is part of Reprotec’s award of ‘Small-Medium Size Business of the Year 2019’ by the Process… 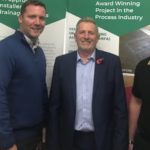 North East based Reprotec UK, specialists in resin flooring systems and bespoke surface protection technology, has announced two appointments. Mr Elliott Lindsay, who joined the company at the age of 16 years, has been appointed to the senior position of… 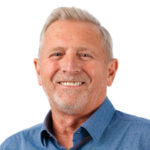 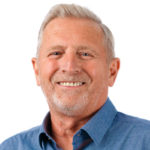 Congratulations to NEPIC member, Reprotec, which is celebrating its 30th anniversary. John Holmes, MD of Reprotec, said: “We at Reprotec are delighted to be celebrating our 30th birthday. We are an SME working across the process industries, and the…