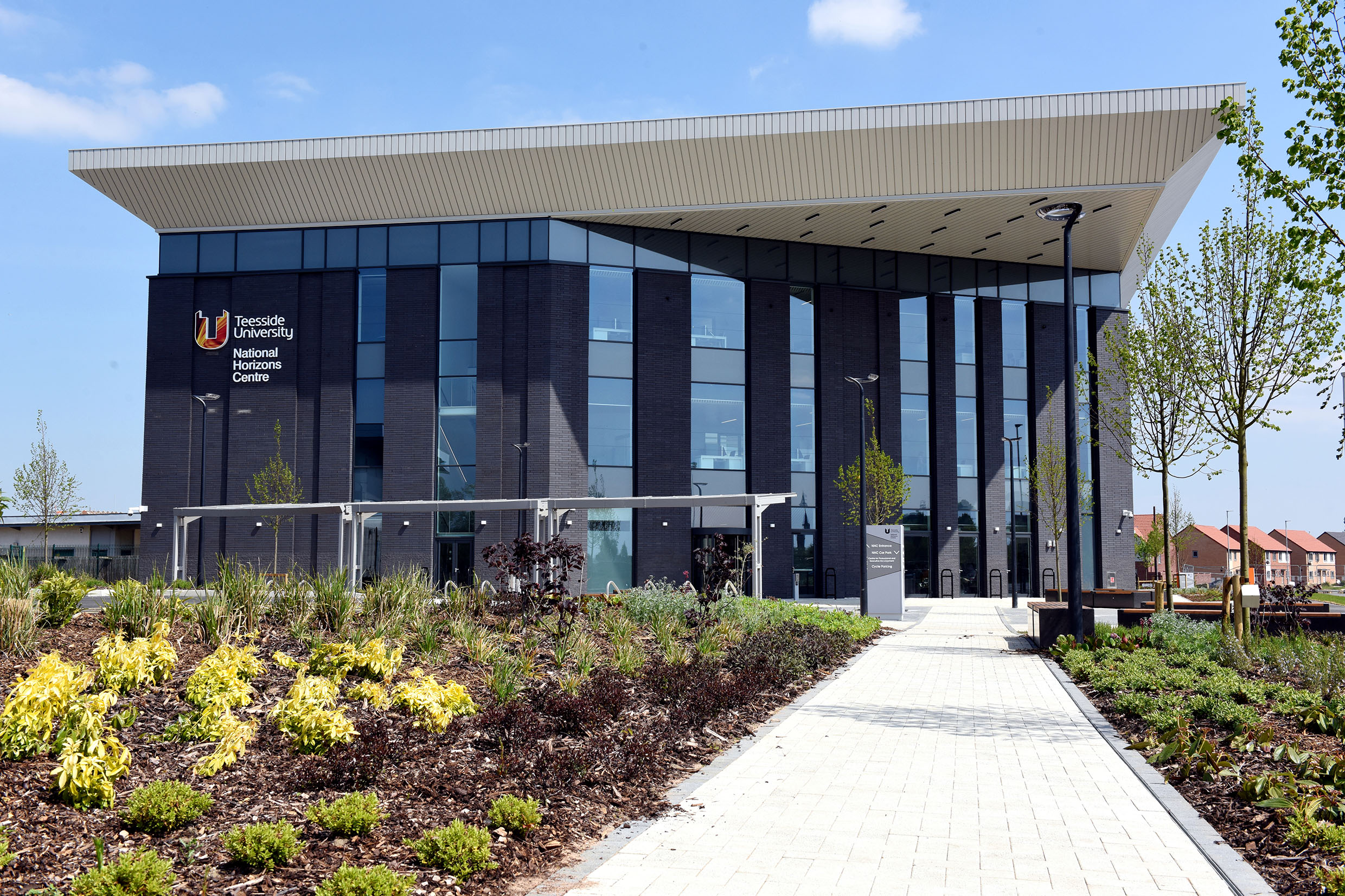 Ground-breaking research at Teesside University using artificial intelligence to predict the growth rate of living organisms could have far-reaching consequences in the field of pharmaceuticals and medical diagnostics.

A team of researchers led by Dr Claudio Angione from the University’s School of Computing, Engineering and Digital Technology looked at how computational modelling techniques could be used to better predict and, more importantly, understand, how cell cultures react under different conditions.

Previous research in this field had focussed primarily on measuring the genetic activity of cells – which genes were ‘switched on’ – and how they responded to the differing environments.

As a result, the machine learning methods would only provide a ‘black box’ interpretation of the data, whereby predictions were made, but with little understanding of how they were reached.

However, cell growth is also predicated on its metabolic activity – the chemical reactions taking place within the cell.

Dr Angione’s team successfully demonstrated that computational modelling techniques could measure both the genetic activity of the cells as well as the metabolic activity, while achieving accurate machine-learning driven predictions of cellular growth.

Over the course of two years, they devised a method to integrate and computationally describe both the genetic and metabolic activity of more than 1,000 different strains of Saccharomyces cerevisiae – a common “workhorse” yeast in biotechnology, baking and brewing. The researchers used machine learning to identify patterns in genetic and metabolic datasets, and demonstrate the ability to reveal unknown biological interactions.

The successful research, which has been published in the Proceedings of the National Academy of Sciences (PNAS), showed that, not only can machine learning be used to interpret data and give a successful prediction of how cells might react under certain conditions, but also understand the chemical processes which led to this conclusion.

This could have major implication in fields such as medicine, for example to predict how a tumour or cancerous cells might grow.

Equally in pharmacology, the ability to understand the different chemical reactions that take place is vital to identifying potential side-effects of a drug.

“We are delighted at the successful conclusion of this project.

“Using computational modelling is a hugely efficient way of predicting the biological functions and properties of living organisms, as much of the experimentation can be done digitally, drastically reducing the need for time in laboratories.

“However, in the past, it has had its limitations.

“This research allows for a much more thorough understanding of what takes place within a cell, therefore enabling biological interpretation of the predictions of machine learning algorithms. This will, hopefully, make a huge impact in areas such as drug development and medicine.”

Dr Angione was successful in securing funding with collaborators from Universities of Hull and York from Research England’s THYME project, which supports collaborative projects to benefit the wider bioeconomy.

Some of the work was carried out at Teesside University’s £22.3million National Horizons Centre, a UK centre of excellence for the bioscience industries.

Further details can be found in the recent publication by Culley et al. in the Proceedings of the National Academy of Sciences (PNAS) (doi: 10.1073/pnas.2002959117). A post-print PDF version of the paper is also available here.