Polyhalite mine foundation gives £350,000 in Covid-19 relief to local charities 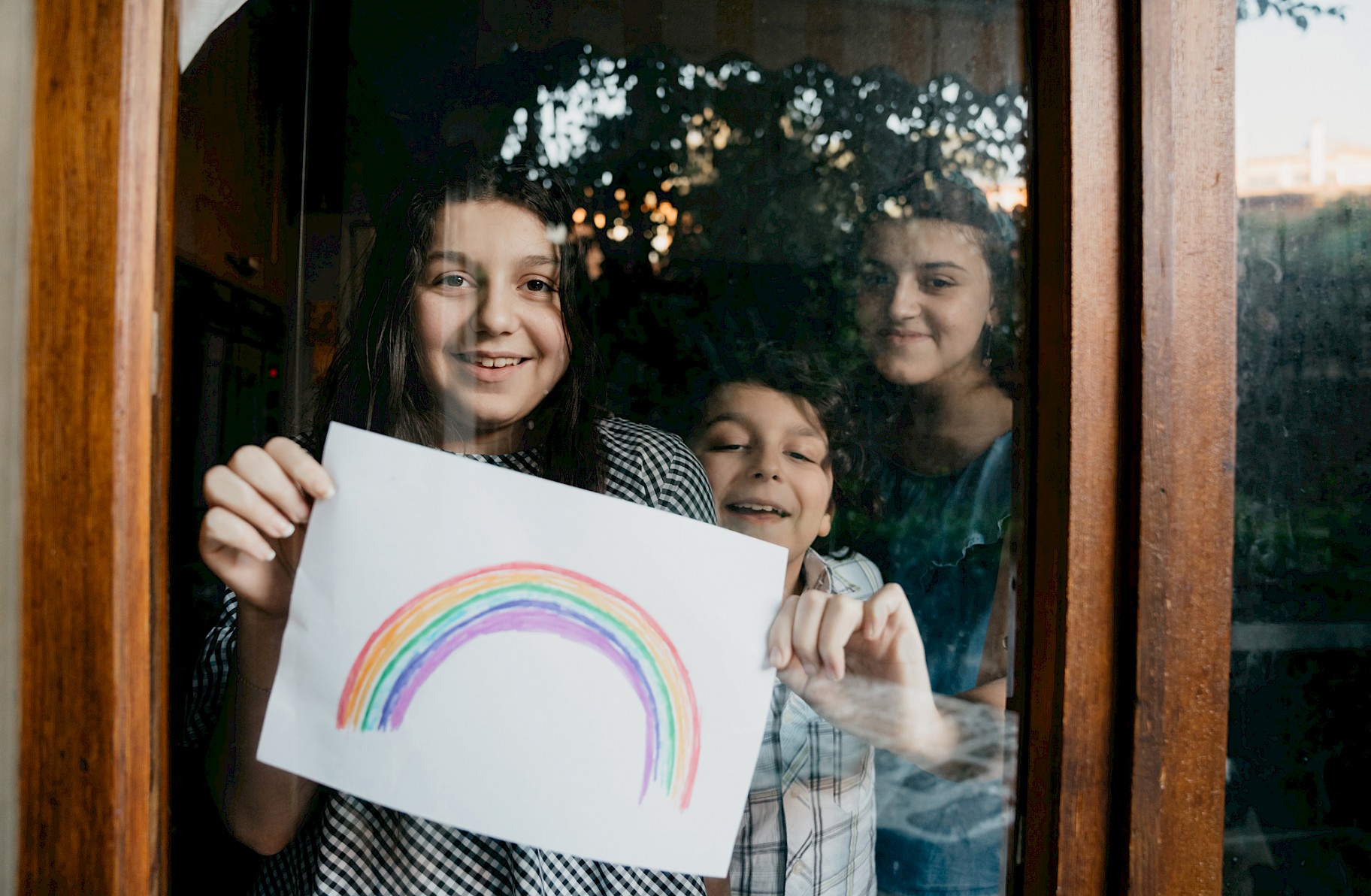 The Sirius Minerals Foundation, the charitable arm of Anglo American’s Woodsmith Project being built near Whitby and on Teesside, has announced the 33 local charitable organisations that will share a Covid-19 relief fund of nearly £350,000.

Awards of between £500 and £15,000 are to be given to local charities and voluntary groups on the North Yorkshire coast to help them recover from funding shortfalls or organisational issues caused by the economic effects of the pandemic.

“Covid-19 has affected everyone in one way or another, but none more so than the charitable sector, who have seen their funding dry up while demand for their services has continued, if not increased,”

“We want to help them to help our communities, because they’re needed now more than ever.”

The amount to be donated represents an increase of almost £100,000 from the £250,000 originally pledged for the scheme; a reflection, Mr Archer says, of the desperate situation of many voluntary, community and social enterprise groups in the region and the Foundation’s commitment to helping those most in need.

“Many organisations in the voluntary sector are now facing a struggle for survival as a result of the pandemic, through drastic drops in funding and new barriers to their ability to deliver their services,”

“Some people don’t realise how many community health and support services are provided by the voluntary sector, so if we are to make a positive difference to local people’s lives, we need to help organisations who make a tangible difference to people’s lives on a daily basis.”

Cheryl Newton, Vice Chairperson of WHISH in Whitby, one of the recipients of the funding, agrees:

“The pandemic had a devastating impact on our ability to fundraise and to deliver our vital services for children and families across the Whitby district who have hidden impairments such as autism, ADHD and rare health conditions,” she said.

“We will use this grant to adapt our services so that our staff and volunteers can help families with peer support and activities to reduce their isolation in these challenging times.”

WHISH was a recipient of the ‘Regroup and Rebuild’ part of the award programme, aimed at helping groups with their core outlays such as premises costs or skills development and support for staff.

A second part of the scheme, the ‘Digital Success Programme,’ aims to improve the capability and capacity of groups to deliver their services through digital platforms.

The Festival of Thrift in Redcar, which promotes sustainable living, will use the money to enhance their website, create online workshops and undertake digital training so that they can promote their skills training throughout the year.

Stella Hall, the Festival Director said: “We’re thrilled to be receiving the Digital Success grant from the Sirius Minerals Foundation.”

“In a year when we must overcome the challenge of taking our hugely popular festival online, the money will enable us to build on our digital skills so we are in a stronger position to provide accessible resources and support for communities in and around Redcar.”

The announcement brings the total amount awarded to community projects by the Foundation to over £1.4m since 2017.

Set up by previous owners of the mine, Sirius Minerals, the Foundation received a substantial increase in funding when Anglo American bought the company in March this year, with the new London-based owners promising to inject £1 million per year into the charity during the mine’s construction period.

Longer term, the Foundation will be funded by a revenue royalty when polyhalite production begins, which could amount to more than £5 million pounds per year.

The organisation recently announced they were looking for a CEO to develop the organisation into one of the top 10 corporate foundations in the country.