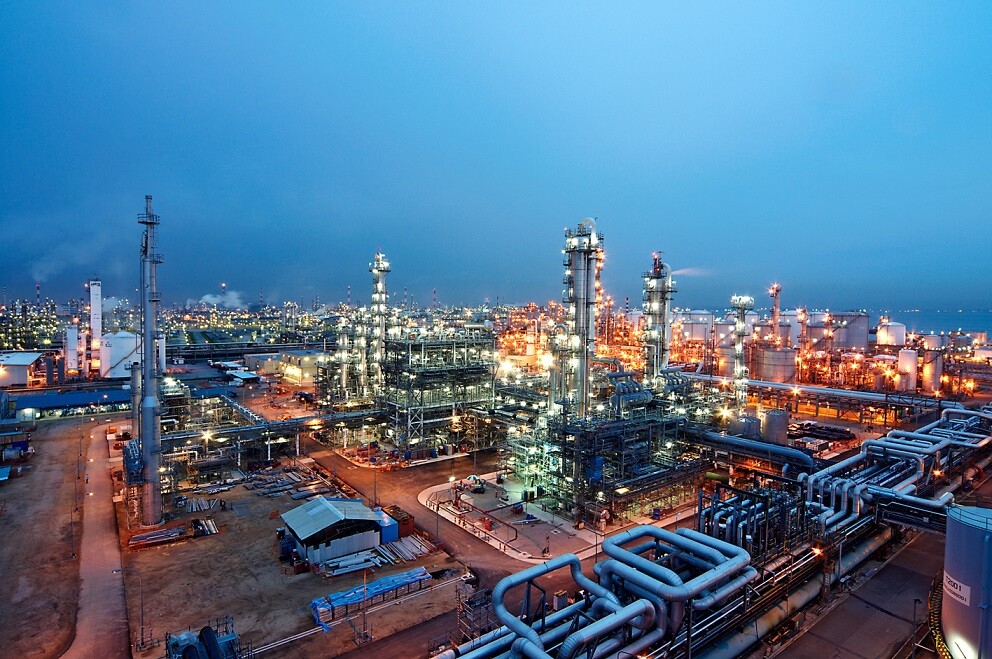 A multi-billion dollar new US chemical plant has started life more than four thousand miles away in Teesside.

It is being designed and developed by a team at Lucite International, which operates a scaled-down version of the plant at its research and development headquarters in the Wilton Centre near Redcar.

Alpha 3 – which is going to be built on the Gulf Coast – is the third Alpha technology plant project to originate at the Wilton Centre. When it is fully-operational in 2025 it will become the world’s biggest plant for producing MMA, the main building block of acrylic.

It is used in a multitude of products – including inks, paints and coatings – as well as sheet products like the screens that have been installed in shops, bars and restaurants around the world to protect people from the spread of COVID-19.

The Alpha technology was first developed 20 years ago and has so far seen plants open in Singapore in 2008 and Saudi Arabia in 2018.

The project team behind it is made of people with a variety of backgrounds: science, engineering, construction, commerce, procurement and management.

“It takes such a wide range of skills to deliver a project of this size and complexity,” “It’s a global team, but it’s centred around what we do at the Wilton Centre.”

As well as working on the new project, the Lucite International team continues to provide support for the first two plants.

“The technology’s come such a long way since it was first invented. From the experiences we’ve had with the other two plants there have been process improvements, with improved yields, lower energy usage and better environmental performance, but it’s all led from here,”

Lucite International’s work at the Wilton Centre was recognised four years ago when Dr David Johnson, a pioneer of Alpha technology, was presented with a prestigious Royal Society of Chemistry Award for his role in its invention.

The Alpha 3 project is not the only ground-breaking work being carried out by Lucite International at the Wilton Centre. Earlier this year it launched a project to develop a circular economy for acrylic with a process called molecular recycling.

It will enable acrylic, when it has reached the end of its life, to be limitlessly re-used. That will reduce both CO2 emissions and reduce landfill.

David Smith, who is leading the project, described it as “seriously game changing”.

The Wilton Centre forms part of a national network of science parks which cover over 1.7m sq ft and are home to more than 200 businesses.

The Wilton Centre is one of the biggest parks – with more than 60 businesses who employ 750 people.

Claire Morton, the accommodation manager at the Wilton Centre, said:

“The network is known as the Knowledge Factory,”

“Our role is to provide the infrastructure and support to allow amazing companies such as Lucite International to do what they do.

“As the Knowledge Factory suggests we also encourage collaboration between our occupiers and we also have expertise on hand to provide advice – for both big and small companies – about the routes to take to support growth.”