£95 million government investment for 2 new offshore wind ports to be constructed in the Humber region and Teesside, creating 6,000 new jobs 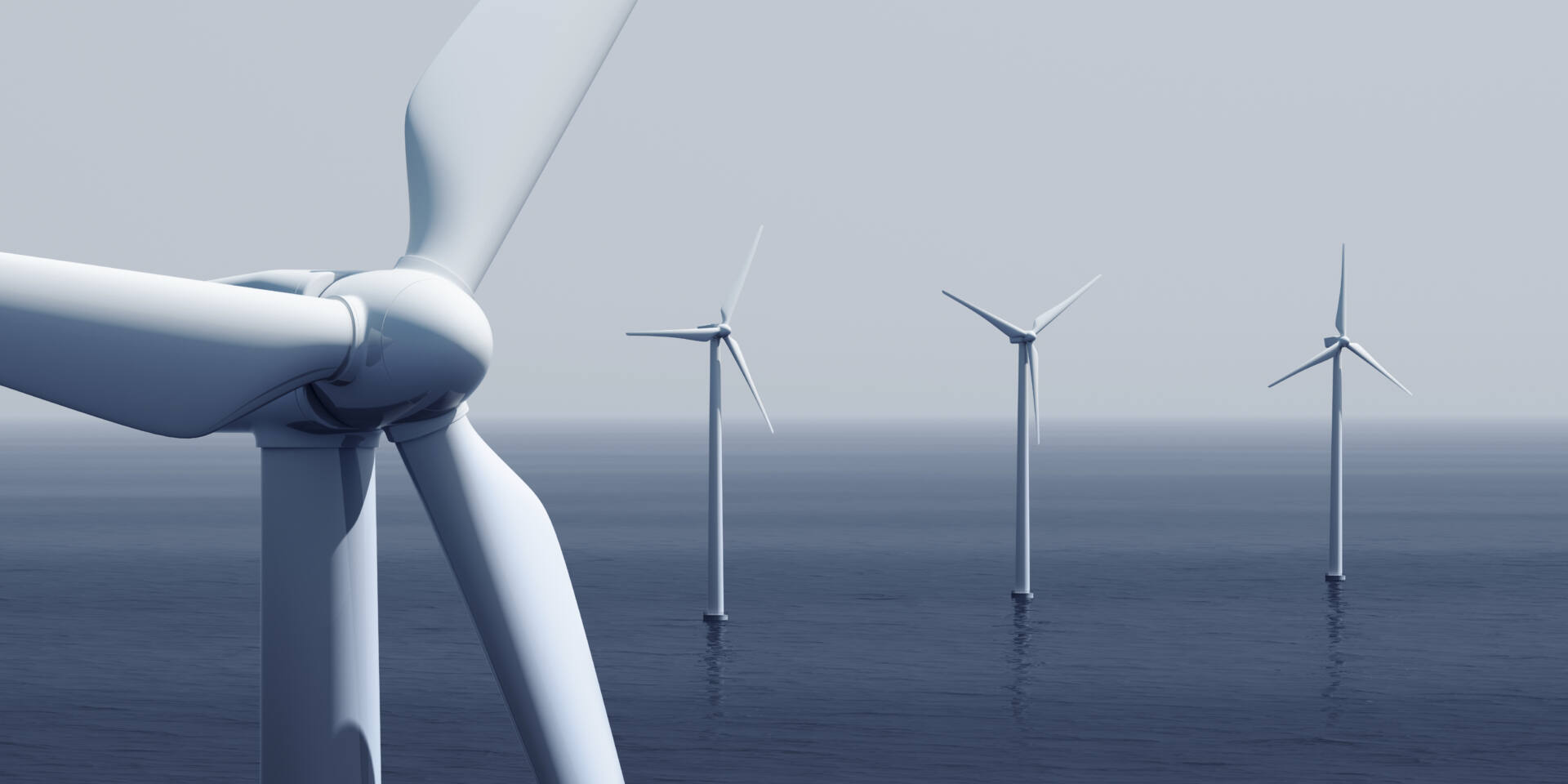 Two new ports on the Humber and on Teesside to build the next generation of offshore wind projects will be constructed as part of an up to £95 million investment to boost the UK’s world-leading industry and create 6,000 new jobs in the North, the government announced today (Thursday 11 March).

Able Marine Energy Park, on the South Bank of the River Humber, will receive up to £75 million government investment, and Teesworks Offshore Manufacturing Centre, on the River Tees, will benefit from up to £20 million. Construction will begin later this year to upgrade the 2 ports with new infrastructure – helping to revitalise these historic industrial heartlands.

Together these new ports will have the capacity to house up to 7 manufacturers to support the development of the next-generation offshore wind projects, substantially boosting the UK’s offshore wind manufacturing base while directly creating around 3,000 new jobs each.

The first offshore wind manufacturer to invest in the Teesside port has also been confirmed by the government today.

Thanks to Teesside receiving free port status, as well as government backing, GE Renewable Energy will build a new state-of-the-art offshore wind blade manufacturing factory at the site, which will directly create around 750 of the 3,000 high quality jobs created by the Teesside port and approximately 1,500 indirect jobs in the area. Due to open and start production in 2023, the blades produced by GE Renewables will be supplied to the Dogger Bank wind farm, located off the North East coast, which when completed in 2026 will be the largest offshore wind farm in the world and will be capable of powering up to 6 million homes.

Today’s announcements are a huge leap forward in delivering the Prime Minister’s 10 Point Plan for a green industrial revolution and meeting his target to quadruple the UK’s offshore wind capacity to produce 40GW of energy from offshore wind by 2030 – enough to power every home in the country. This lays the groundwork for the UK to take advantage of the booming offshore market in the UK and internationally, support up to 60,000 jobs in the industry, and help eliminate the UK’s contribution to carbon emissions by 2050.

“During the Industrial Revolution over 200 years ago, wind powered the sails of ships from the Humber and Teesside trading goods around the world.

“Now the Humber and Teesside will put the wind in the sails of our new green industrial revolution, building the next generation of offshore wind turbines whilst creating 6,000 new green jobs in the process.

“Our multi-million-pound investment in these historic coastal communities is a major step towards producing the clean, cheap energy we need to power our homes and economy without damaging the environment.

“The government funding will be provided through the £160 million investment to upgrade port infrastructure and support manufacturing announced by the Prime Minister in October 2020.

“Once complete, the 2 ports will have the capacity to support the development of up to 9GW of energy offshore wind projects each year – enough electricity to power around 8 million homes.

“Through the 2 new ports, businesses – including smaller suppliers – across the UK will be well-placed to win contracts and attract further investment from energy companies around the world, increasing their competitive standing on the global stage.”

“The offshore wind sector is a major British industrial success story, providing cheap, green electricity while supporting thousands of good-quality jobs. While the UK has the largest installed capacity of offshore wind in the world, we are determined to ensure we are fully capturing the economic benefits in this country.

“To ensure our businesses, supply chain and high-skilled workforce can fully share in the sector’s success, today’s investment in the Humber region and Teesside will put the UK in pole position to land new offshore wind investors. In the process it will ramp up our domestic manufacturing base and create thousands of good jobs in our industrial heartlands.

“With the Humber region already home to 6 operational offshore wind farms including the largest one in the world – Hornsea One – and Teesside recently agreeing the world’s largest offshore wind turbine deal, these 2 regions are well-established offshore wind hubs.

“Today’s announcements will significantly speed up the development of the next generation of wind turbines in the UK and will be gateways to the rest of the world, making it easier for businesses to trade. This will create new opportunities for the Humber and Teesside to lead the world in new industrial sectors and low carbon technologies, significantly growing the UK’s offshore wind manufacturing supply chain.”

“The government has set clear policies that provide the offshore wind sector with far greater certainty and market visibility. At the same time the sector itself has responded with remarkable innovations and cost reductions which now see it successfully competing with other energy sources.

“We will seek to maximise the benefits, locally and nationally, through increased UK content, new jobs and new opportunities for local businesses.”

“This monumental deal reached today with GE Renewables, to bring their manufacturing facility to Teesside and create more than 2,000 local jobs, is a major step forward for my plan to bring skilled good-quality jobs to local people.

“Just last week our plans to regenerate the Teesworks site were turbocharged when the Chancellor gave the green light to the Teesside Freeport – the UK’s biggest freeport.

“The mark of the infant Hercules can still today be seen and felt across the world, but this is not our past. It is our today and our future. With this new beginning we will continue to build a new, clean green and brighter world.”

“This further demonstrates the confidence in North Lincolnshire’s plans and is a clear commitment from government for levelling up in the north. This development directly create even more well-paid, highly-skilled jobs and drive further investment into the area.

“We have the skills and experience, and we are perfectly positioned as part of the development of this world-leading industry. The people of North Lincolnshire will benefit from this for many years to come.”

“This new plant will contribute to the development of an industrial cluster dedicated to offshore wind in the North East of England. We are delighted to announce such a commitment for the renewable energy industry, we believe it will help develop a strong talent pool through the hiring and more importantly training of future colleagues. The UK’s target to commission 40GW of offshore wind by 2030 is ambitious and requires that we invest in local production capabilities to accompany this effort.”

“GE Renewable Energy’s new blade turbine manufacturing plant will transform a former steelworks site on Teesside into a high-tech clean energy powerhouse, creating thousands of highly-skilled jobs in our UK supply chain. This announcement marks the start of the next generation of offshore wind manufacturing.

“Together with planned stringent requirements on supporting UK manufacturers in government-backed renewables projects, the creation of new ports and the development of new factories will support industry to reach its target of 60% of offshore wind farm content coming from the UK supply chain.

“Last week, the Chancellor named both Teesside and Humberside as freeports – which will encourage free trade and bring investment to all regions of the country through lower taxes and cheaper customs.” 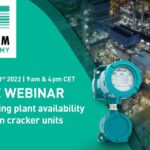